'Equal pay for male and female players, or no World Cup funding when I become president'' - Joe Biden gives US Soccer ultimatum after judge throws out players request for equal pay

Prospective US Presidential candidate, Joe Biden, has given his say on the steps he'll take against the US Football Association if he is elected in as the new US President come November 2020. 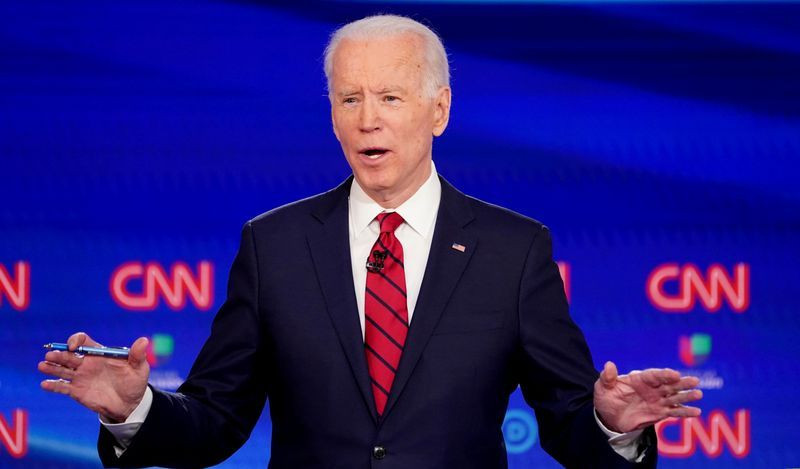 Joe Biden on Saturday told the US Soccer Federation to resolve the pay dispute with its women's team or risk losing World Cup funding.

The lawsuit pointed that the female team has won more trophies and had more commercial appeal and viewership than the male team therefore they deserved equal pay with their male counterparts. 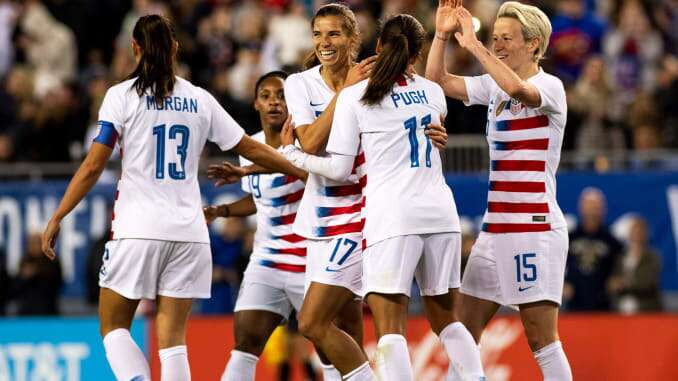 Judge R. Gary Klausner allowed the players' case against unfair treatment in travel, housing and medical support to go to trial next month but dismissed the damages and claims of the Equal Pay Act sought by the female team. 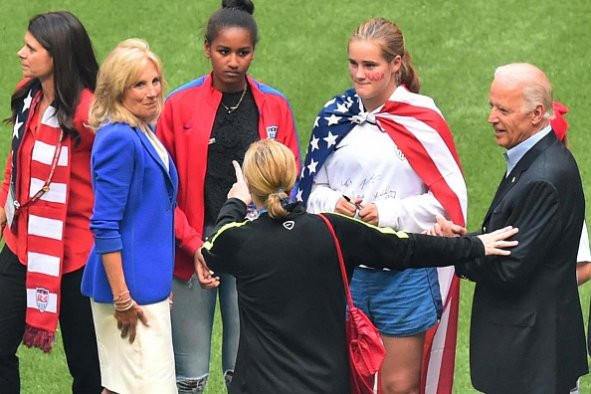 The players' spokesperson Molly Levinson said they will appeal the decision, and Biden, has now encouraged the team to to keep fighting, saying if the Federation doesn't pay the womens team what they deserve, the US Government will not fund the Federation's World Cup hosting in 2026 if he becomes president .

"To @USWNT: don't give up this fight. This is not over yet," Biden wrote on Twitter.

"To @USSoccer: equal pay, now. Or else when I'm president, you can go elsewhere for World Cup funding." 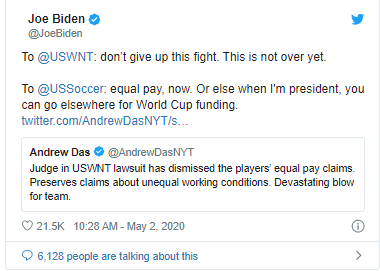 The men's World Cup in 2026 is to be staged in the USA, Mexico and Canada.

Joe Biden is a big fan of the U.S. Women's soccer team and recently said in a live video call with team captain Megan Rapinoe that he could consider her for Vice President

Who Will Finish Strong Between Chelsea And Tottenham? – Former Chelsea Star, Burley Gives His Verdict

Age & Net Worth Of Joe Albanese