'It's not a matter of money, it's life or death'- FIFA medical chief tells English and German leagues to cancel the season like France and start again in August

FIFA's Chief Medic, Michael D'Hooghe, has warned against the dangers of the English and German leagues plan to restart football quickly amid the Coronavirus pandemic as Coronavirus lockdown restrictions are slowly being eased across Europe. 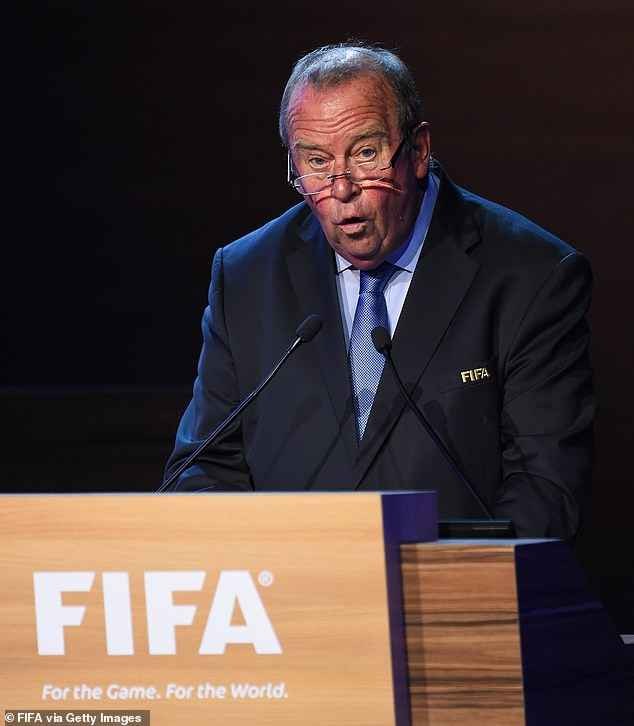 Michael D'Hooghe said football chiefs should see the Coronavirus crisis as a 'life and death' situation and postpone football till August as players spitting on the pitch could unleash deadly second wave of the virus. 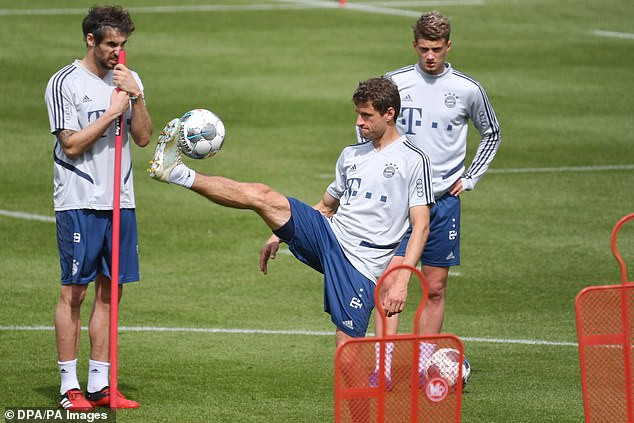 His warning comes after France joined Holland and Belgium to cancel the remainder of the 2019-20 football season with no football until August but Germany's Bundesliga has revealed plans subject to approval from the federal government and state health authorities, to get going the season going on May 9. The Bundesliga is not alone in it's efforts to restart football as the Premier League is working towards trying to conclude the 2019-20 season in June and July.

D'Hooghe expressed concern that players on a football field would not be able to adhere to these rules fearing changing jerseys, showering together and spitting on the ground could spread the virus. 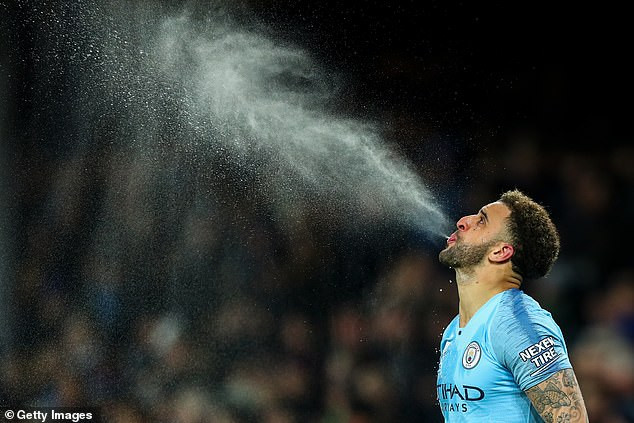 Speaking to The Daily Telegraph, D'Hooghe said: 'We are all subject to decisions at national level from the public authorities. It is very simple. Football suddenly becomes not the most important thing in life.

'I will be happy if we can start, in a convenient way, the next championship and have nothing before the start of next season.

'If they could start the season 2020-21 end of August or beginning of September I would be happy. Then they could eventually avoid a second attack from the virus, which is not impossible.

'Everyone has to be very careful for the moment. I have heard in many countries they are thinking about playing football again, with or without the public.

'In my long career I have seen many situations where there has been a balance between economic and health. Mostly the economics won, whether that was about jetlag or football at altitude or in extreme conditions such as pollution situations.