Mercy Aigbe on Wednesday October 21 was at the magistrates’ court complex, Ogba, Lagos for a case of missing phone.

Adenowo Idowu (38 and supposedly pictured below) had been arraigned on a two-count charge of conspiracy for stealing Aigbe’s BlackBerry Passport phone valued at N370,000 on October 19, 2015 at her shop 10, Adeyemi Akapo Street, Omole, Ojodu in Lagos state. 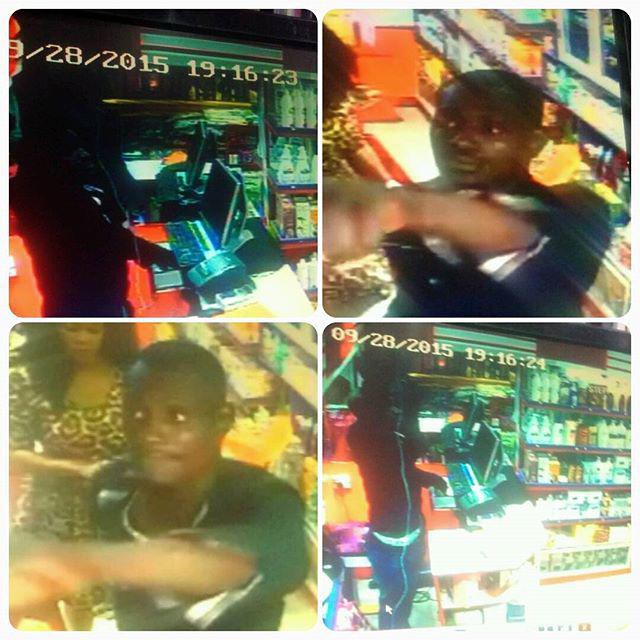 Turns out this guy had also allegedly stolen some huge amount of money at Victoria's Beauty Store on 28th of September. Yoruba actress Biodun Okeowo put him on blast and Mercy reshared the photo.

Biodun says he had stolen the whole sales cash for that day at Victoria's Beauty store which happened to be a Monday before going to Mercy Aigbe's Mag Divas boutique four days ago. He used the same technique pretending to be an electrician.

Mercy Aigbe CEO Mag Divas who was unaware of his bad intentions left her office to attend to something important and before one could say 'Jack', he entered her personal office stole her iphone Six Plus phone, and BlackBerry Passport Phone!
[ads4]
Betting Tips on Whatsapp News Updates
Subscribe to Youtube
Related forums

GUYS!! Which Course Made You Think Of Your Life Like This In The Exam Hall?