Ghana is known to be a Christian country since most of the indigenes are Christians.With this background , it takes the bold and strong hearted to speak against God or Jesus Christ. 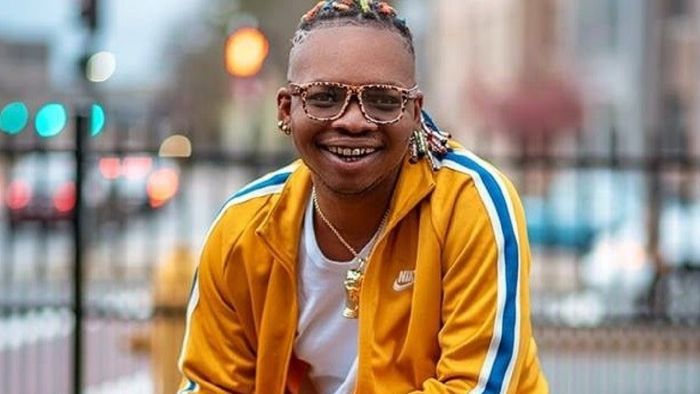 A group called the Common Sense Family (CSF) led by Avaram Ben Moshe and other few groups are the only sides known to be speaking against ‘religion’ in Ghana, specifically Christianity and the existence of a certain ‘Jesus Christ’.

Well, a video sighted on Instagram,actor Nana Tornado’s portrayed a behaviour which shows how the actor who used to believe in Jesus Christ has now finally accepted to join the ‘Common Sense Family’ agenda.

For the records the actor has once said there is no Power in the name of Jesus and for that matter Christians are Just Hypocrites.

According to the Actor , he is now free and very happy ever since he rejected ‘Jesus’ .

He revealed that , his brains are now working and his body is not getting tired anymore ever since he rejected ‘Jesus’.