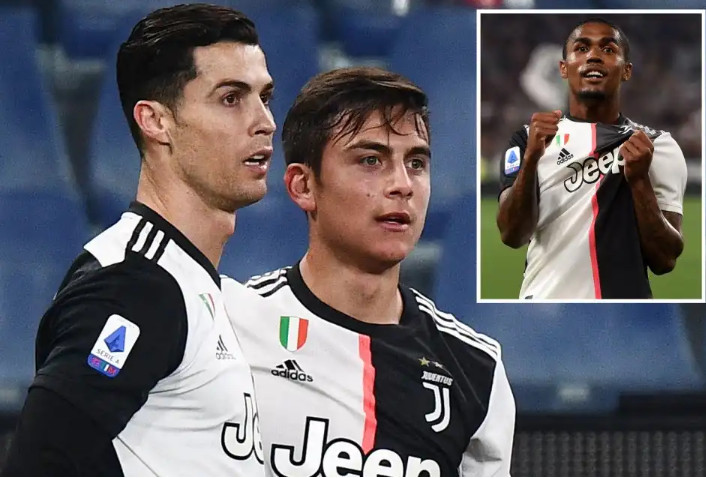 Ronaldo's goals assured Juventus of the 2019 league title as he was crowned the Italian league's Most Valuable Player award.

Ronaldo is the club's top scorer this season with 21 goals in Serie A, three times as many as Dybala, yet Costa claims Ronaldo is only second best behind Dybala, although he has a close friendship with the Argentina striker.

When asked over the best player at the club in an Instagram Q&A, he said: 'The strongest companion is Paulino, Dybala. Then of course also Ronaldo'.

Costa speaking to AS also insisted Dybala was the better player: "The strongest partner is Paulino [Dybala]."

But judging by statistics Ronaldo is the better player.

The Portuguese has smashed in 25 goals in 32 appearances, with 21 in 22 in the league, and three assists.

While Dybala has managed 13 strikes and seven assists in his 34 matches, only 23 of which have been starts. 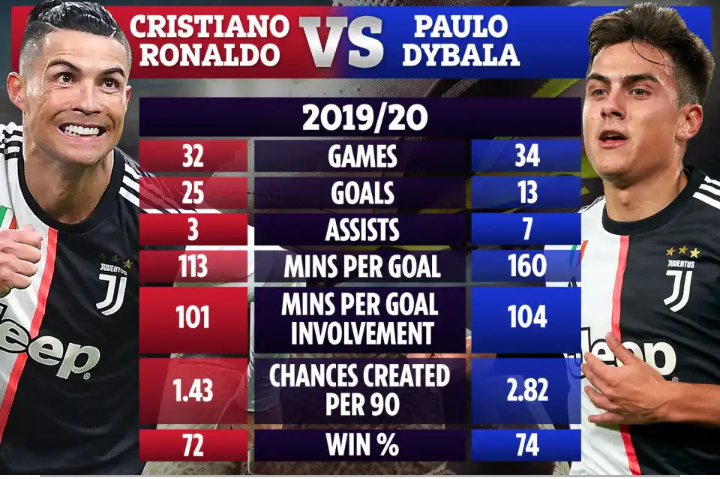 Hayley Williams – Colour Me In