Late Oladapo Olaitan Olaonipekun, professionally known as Dagrin who was tagged as the rapper that paved the way for indigenous rappers in the Nigerian music scene lost his life at the peak of his career.

Many Nigerian music lovers took to social media to remember the late music icon who was described as one of the best indigenous rappers Nigeria ever had.

A lot of hearts were broken when Dagrin got involved in a ghastly accident that claimed his life, on April 22, 2010. The rapper who broke out as one of the first indigenous Yoruba rappers, had just come into limelight.

Thus, his death wrecked a lot of fans who love and adored the Ghetto Dream rapper. Well, Dagrin may be long gone but his music is still very much around, keeping his memory in the hearts of many fans, alive. 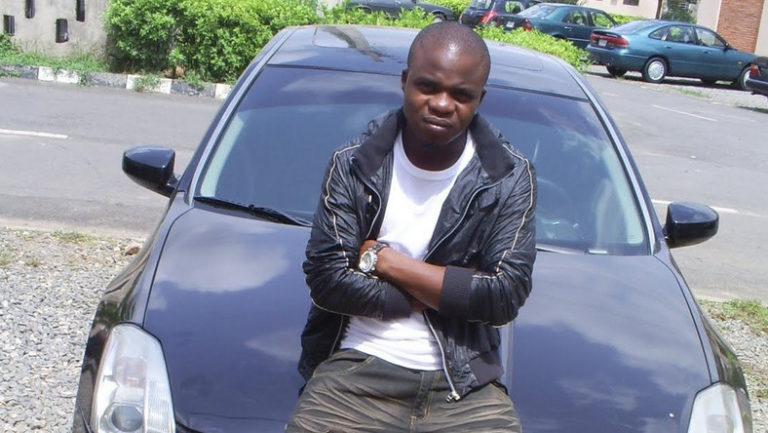 Currently trending at number one spot in the Nigerian Twitter community is #Dagrin10yrs. Many fans using the hashtag, are celebrating the life of the talented rapper whose short stay in music will forever be remembered.

Oscar Mbo – I Come to You Ft. China Charmeleon
1 hour ago

Russ - Freed Up
3 hours ago

The Right Stuff
6 hours ago