Graca Machel, the only woman in the world’s history to become first lady of 2 different countries

It is not easy to become the first lady of even one country, let alone two different ones because it is not a position to apply for like a job. To some people, it must be a matter of destiny. 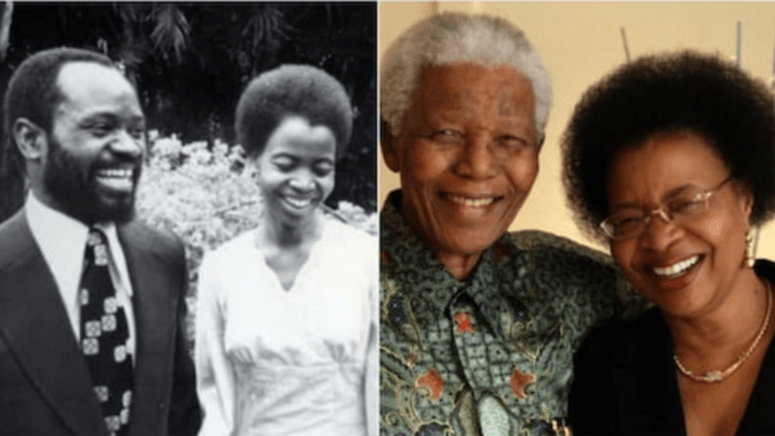 Graca Machel, a 74-year-old Mozambican politician and humanitarian first got married to the former president of Mozambique, Samora Machel in 1975. 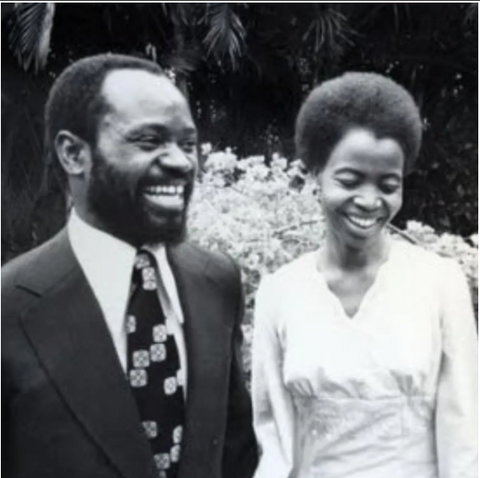 However, she became a widow in 1986 when Samora died in a mysterious plane crash just inside the South African border reports say.

As fate would have it, the former South African president Nelson Mandela also found her worthy to marry, and they spent 15 years together as a couple before the anti-apartheid hero died in 2013.

According to Face 2 Face Africa, Graca was usually seen around Mandela after his release from prison in 1990. 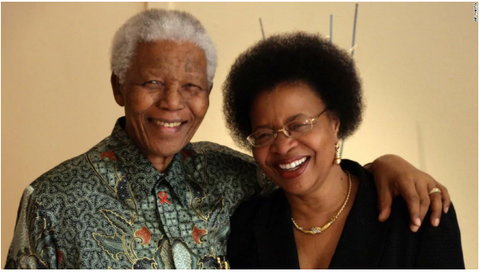 This made her the only woman in the world to be the first lady of two different countries.

She feels honoured to have spent her life with the two gentlemen although they both left her a widow.

“It’s not two leaders who fell in love with me, but two real people. I feel privileged that I have shared my life with two such exceptional men,”
Graca is quoted to have once said.
Betting Tips on Whatsapp News Updates
Subscribe to Youtube
Related Forums