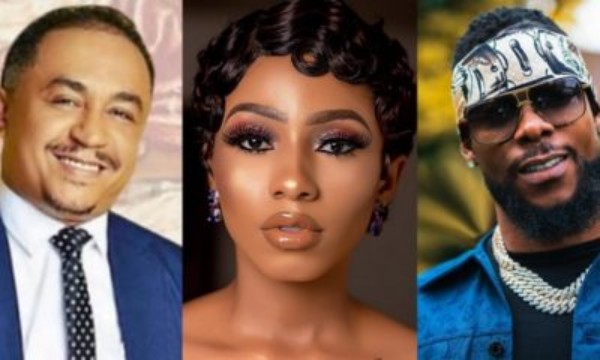 During an Instagram live video with Willie XO, Daddy Freeze confirmed the rumor when he was talking about how close he is to the singer while introducing him.

He disclosed Willie XO is the boyfriend of Mercy, adding that it’s not anyone’s business because it’s his private life. Willie XO only nodded his head without saying anything when Daddy Freeze called him Mercy’s boyfriend.

He said “Willie and I have known each other for quite a while, he is a great guy, wonderful musician, loves Africa, loves Nigeria. There is also one part of his life that’s not really important, because nobody really care about people’s relationships, he’s also the boyfriend of Mercy of Big Brother”

Willie and Mercy sometime ago unfollowed each other on Instagram insinuating their alleged relationship has ended but guess they were doing that to take their relationship off social media now that Daddy Freeze has confirmed they are dating.

Lethal Weapon 5 Will Be Last Movie In Series, Confirms Director