Pastor Matthew Ashimolowo, senior pastor of the Kingsway Church has taken a swipe at some clergymen in Nigeria, describing them as Charlatans and fakers of miracle. 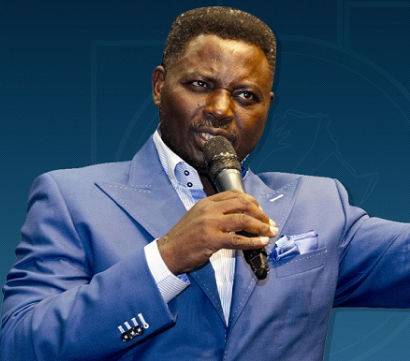 In an IG live session with Lagos clergyman, Poju Oyemade, last night, Ashimolowo said the church in Nigeria has to be careful of these ''fakers of miracles'' who are all after their belly. 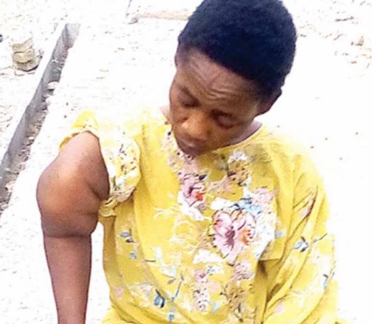 He cited examples of the pastors in Nigeria who were using the woman with a ''bad hand'' to perform miracles in their churches. He also threw shade at controversial Anambra-based clergyman, Prophet Odumeje, who is known to throw money at his congregation when preaching and his congregation also spraying money at him in return.

''We now have charlatans in the land who will be claiming the miraculous and they are just liars, faking it. I am sure you heard of the lady whom they were passing to one another who would be dramatising her hand because the nation wants to see the miraculous, they want to see the supernatural. The young men who were born in the fire of genuine revival need to be very careful or else all these guys who are just fakers of miracles who their God is their belly, they become the one that distracts.
They have one in Anambra. People throw money at him in his service. It's unbelieveable. You would be wondering is this church'' he said

Watch a video from the live session below

‘There Will Be A Fake Housemate, Two Male Housemates Will Be Disqualified’– Man Predicts BBNaija Season 6

31-year-old woman connives with husband to fake her own kidnap in Niger State, collects N1m ransom from her father