Coronavirus lockdown: Lady narrates how policewoman allegedly seized her car even though she was trying to save her aunt from bleeding to death (video)

A distraught Nigerian lady has narrated how a policewoman allegedly seized her car and promised to deal with her because she drove out amid the lockdown in Akwa Ibom State, to "save her aunt from bleeding to death." 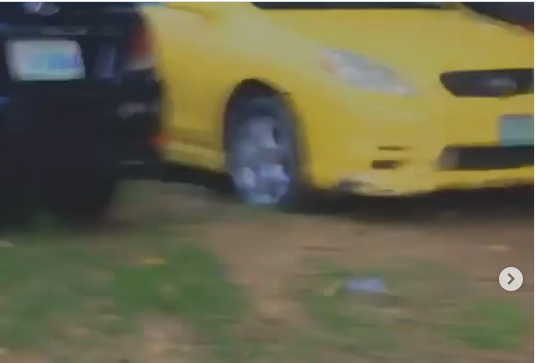 According to @cutemabel, the policewoman ignored all her explanation and even ordered that her aunt be transferred to another vehicle, so she can "deal with her". She further said that upon getting to the police station where her car was driven to, she was asked to leave by police officers who didn't take her statement or contact.

The lady insisted that she did not commit any offence, but was only trying to take her sick aunt to the hospital.

I’m just writing this incase I don’t come back home tonight so my people will know what I’m going through. Earlier today, my Aunty called me to come pick her up that she’s very sick, to the point of death, that I should help take her to the hospital. On my way going to pick her up, a police woman stopped me, asked where I was going, I told her I wanted to pick up my Aunty to the hospital, she was very sick and bleeding heavily, she ignored everything I said and asked me for my car key, I said I can’t give her my car key, she started calling me names, she blocked the road that I can never pass from here regardless who I call.
Luckily for me, I was already on the street where my Aunty lives so I just called her to manage and come out to the check point. When she got there, the police lady said we’re not going anywhere, she can only transfer my sick Aunty to another vehicle to take her to the hospital so she can deal with me. She called the AO (a lady) to come take my car to the station (A division-Barracks Road) and asked me to remain at the back sit of my car while they drive my car to the station.
On getting there, they asked me to leave the station without getting any statement from me, they didn’t ask for my contact, nothing! I even heard someone saying they’re transferring all the vehicles to ‘God Knows where’ later tonight. We’re still here pleading with them but they’re not giving us any good response. I did not commit any offence, was only trying to take my sick Aunt to the hospital. This is wrong! This is totally wrong!! if someone is ill, they should be allowed to go and get medical attention. 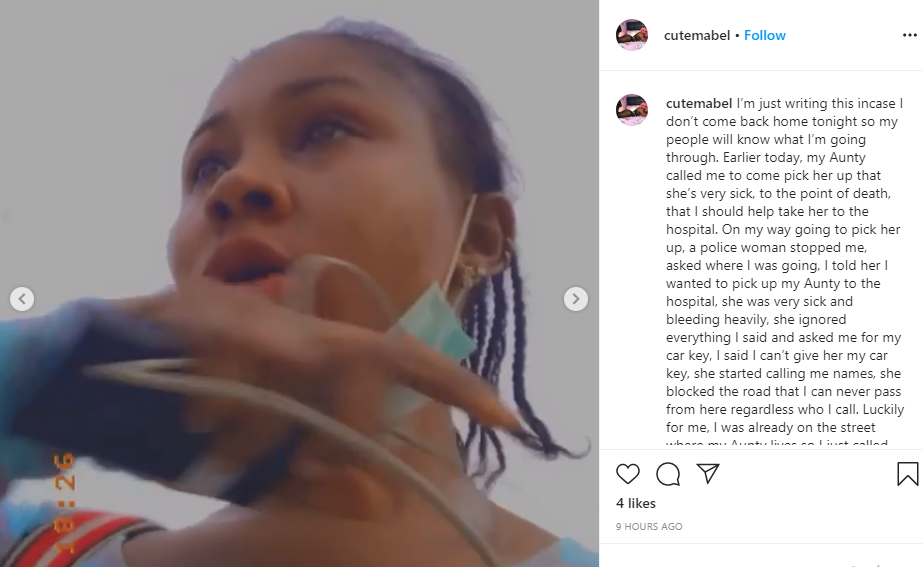 Forum
#BBNaija: Doctor Reacts To Laycon’s Health Status, List Two Things That Puts Him In Grave Danger In The Lockdown House
1 day ago

My I.T Sexcapades
18 hours ago

Flower of Evil (Korean)
20 hours ago