The MultiChoice Africa Content Showcase Extravaganza has ended with a one year anniversary of Vuzu Amp.Vuzu Amp is a South African youth-oriented digital satellite television channel.It is produced by M-Net for DStv and described as "an amplified experience" of the current Vuzu channel.It features both local and international content.

DJs of the night were DJ Sose, DJ Neptune and DJ Spinall with singers Sautisol, Patoranking and Diamond Platinumz giving the audience the treatment of their lives.


Peep At What They Wore To The Party Below:
[ads4] 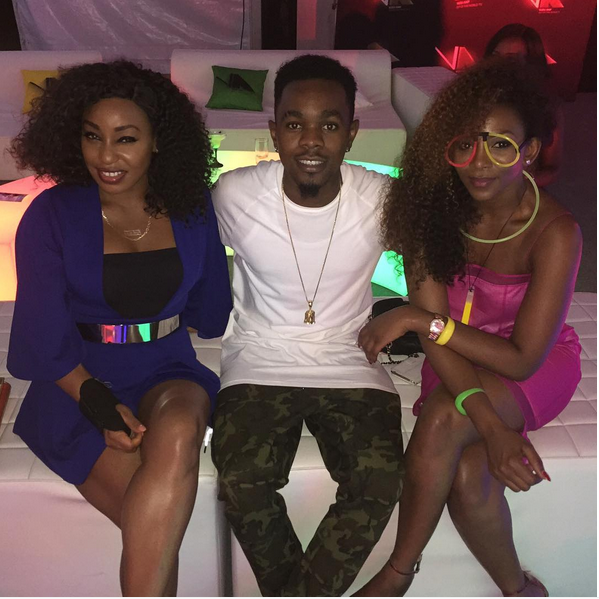 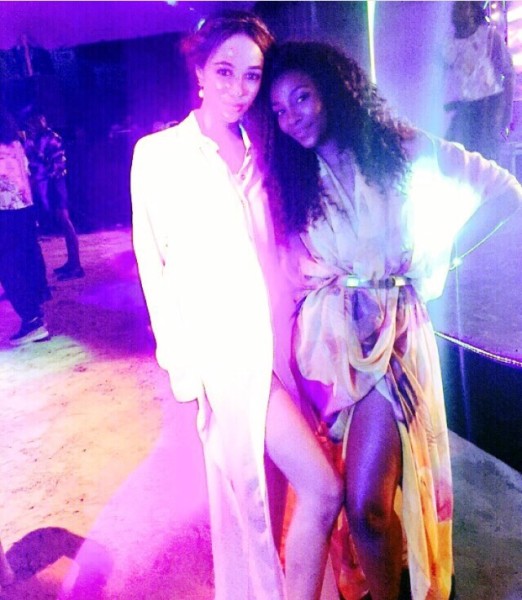 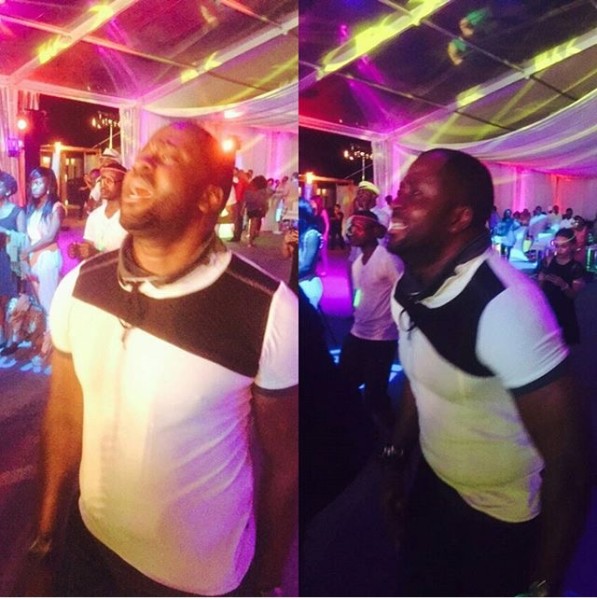 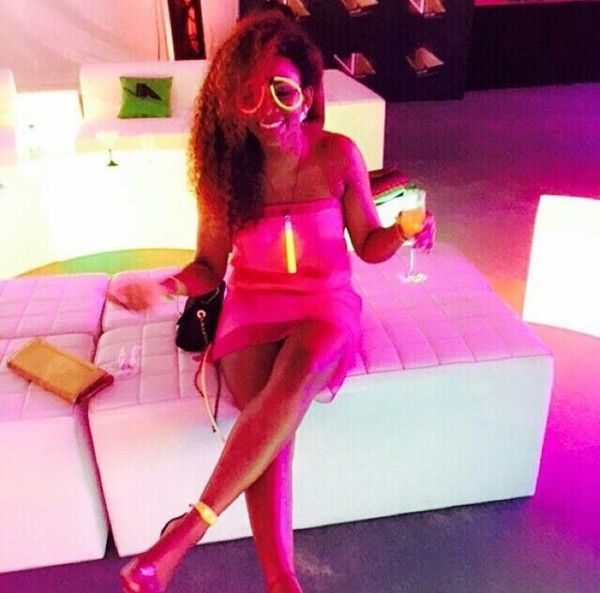 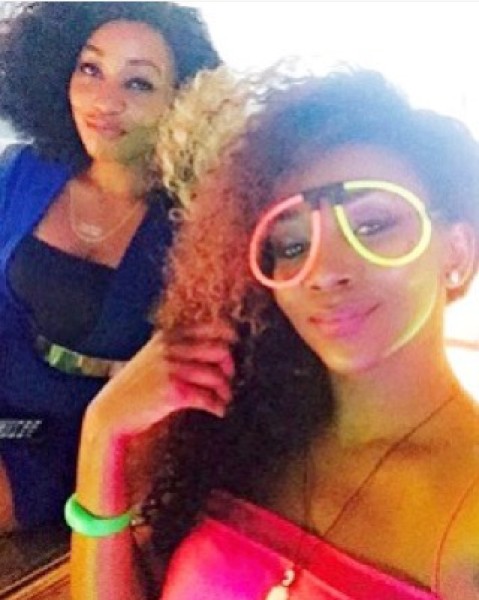 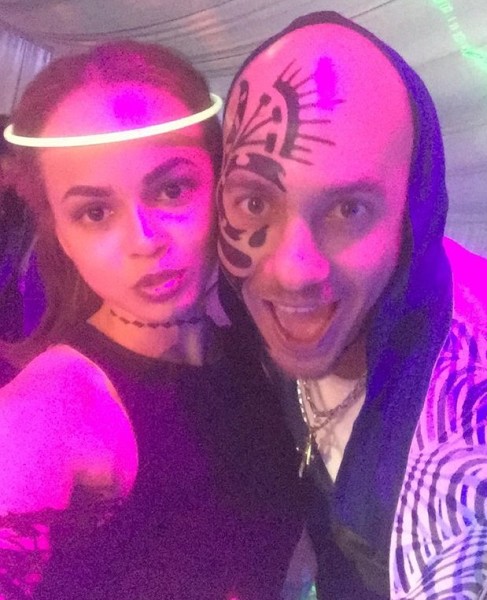 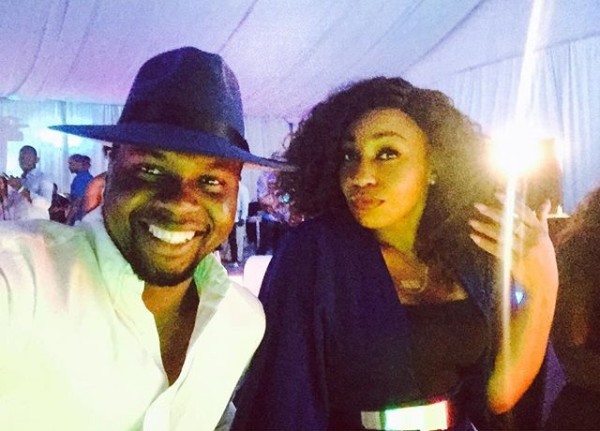 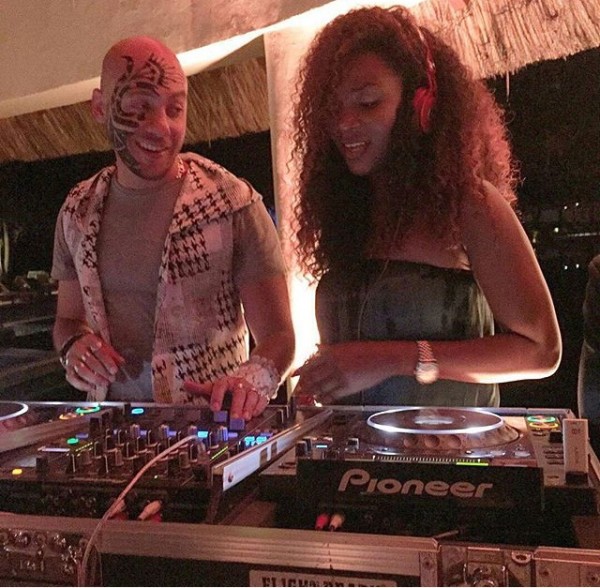 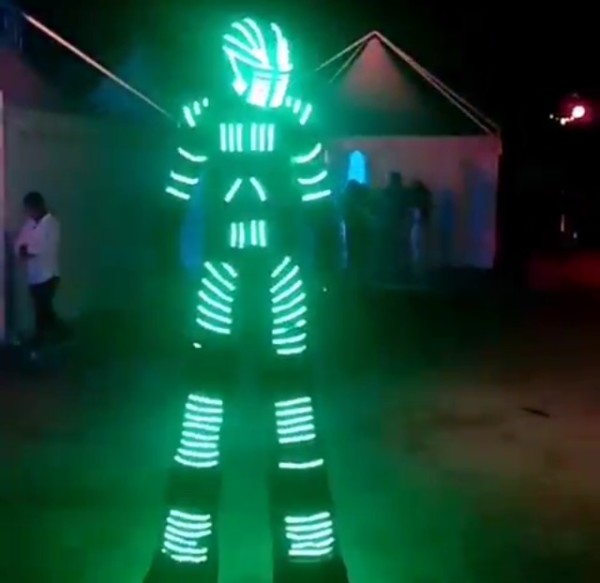 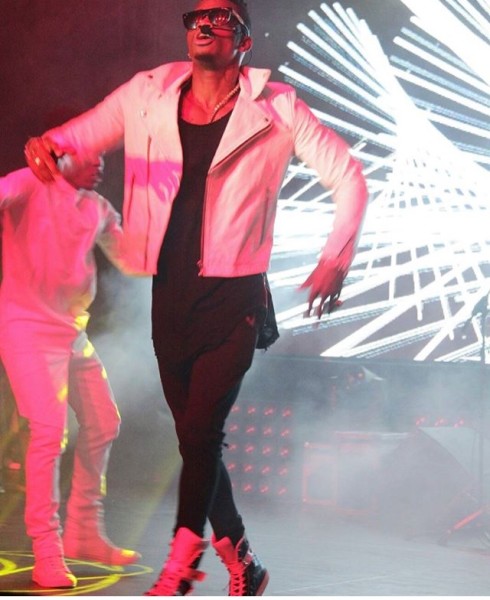 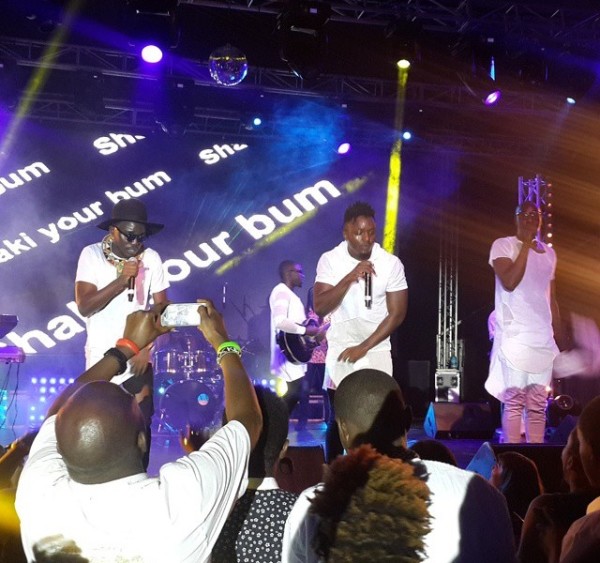 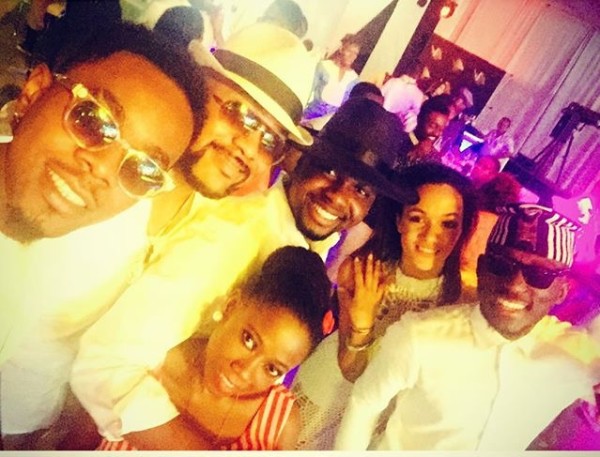 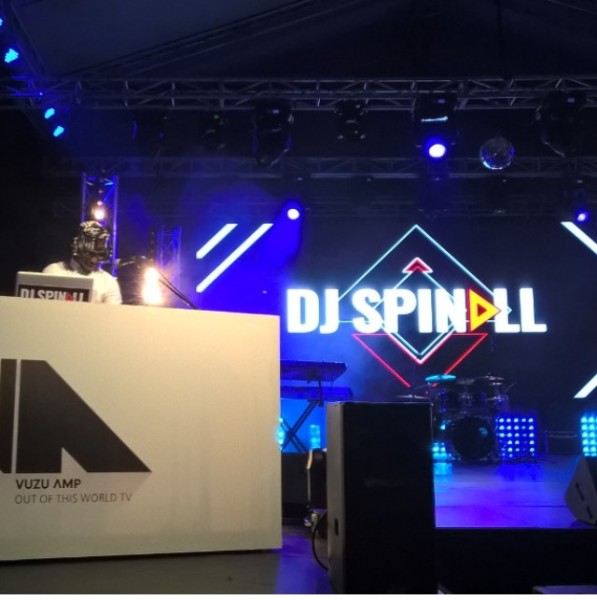 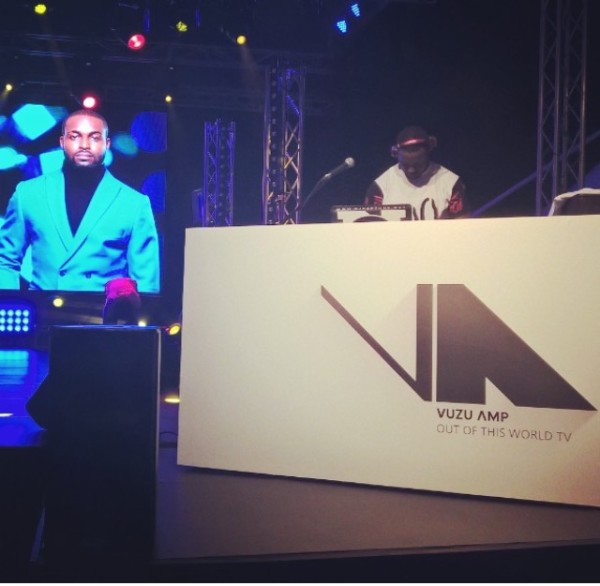 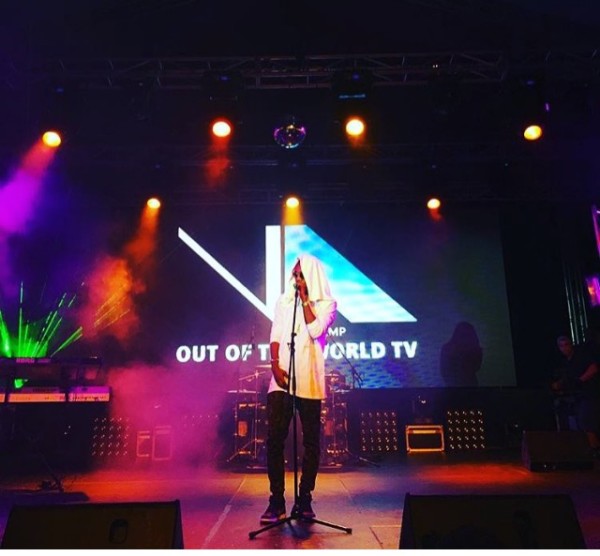 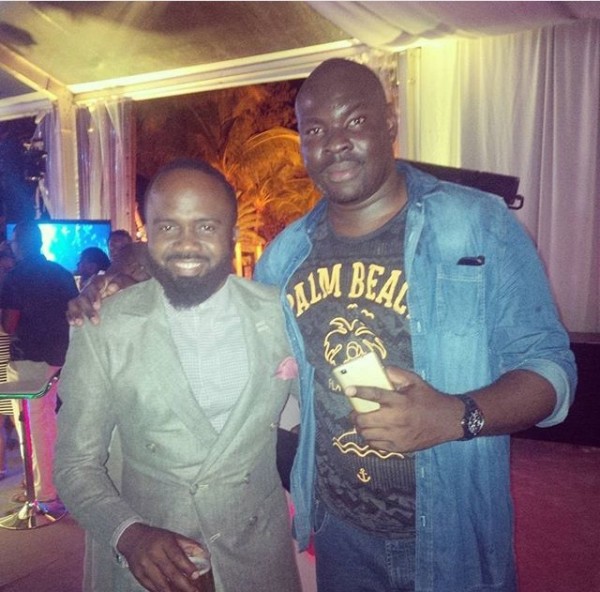 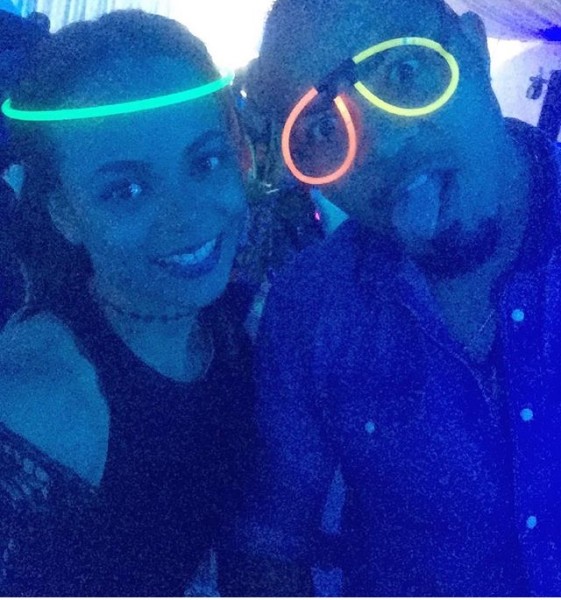 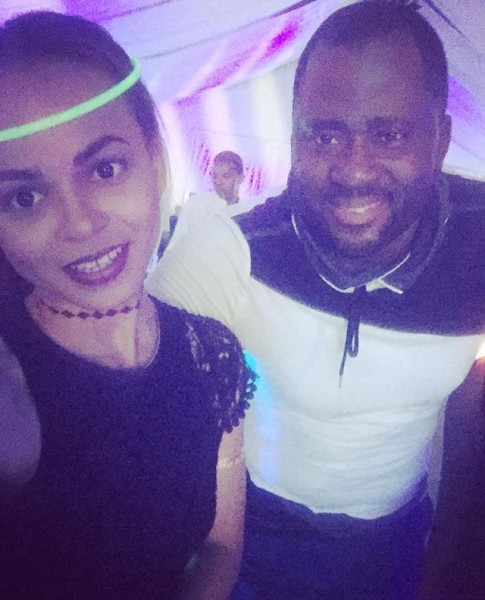 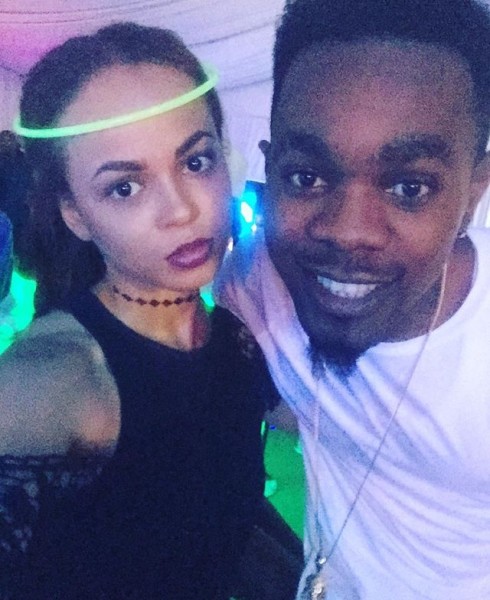 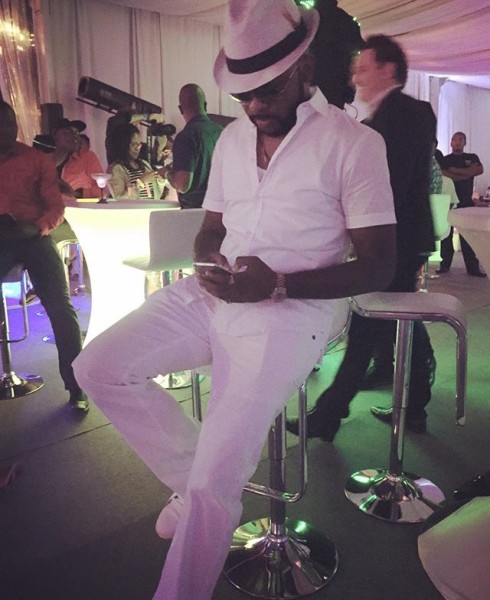 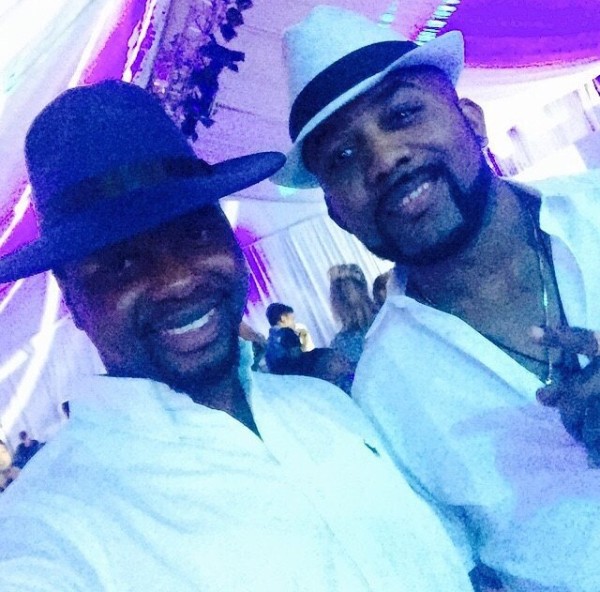 Banky W and Adesua Celebrate Their Son, Hazaiah As He Turns One Today (Video)