This 10 English Words Means Something Else Entirely In Other Languages

English has long been thought of as a funny language, which is something we all know. There are so many different words and meanings behind what we say every single day. However, English has become the number one language in the entire world for some odd reason. Despite being so popular, a lot of countries have trouble translating some of the spoken words. When they are successfully translated, they end up being a totally different word with a completely different meaning in another language, which is kind of funny usually.

So Here are ten funny English words that mean something else entirely in another language. 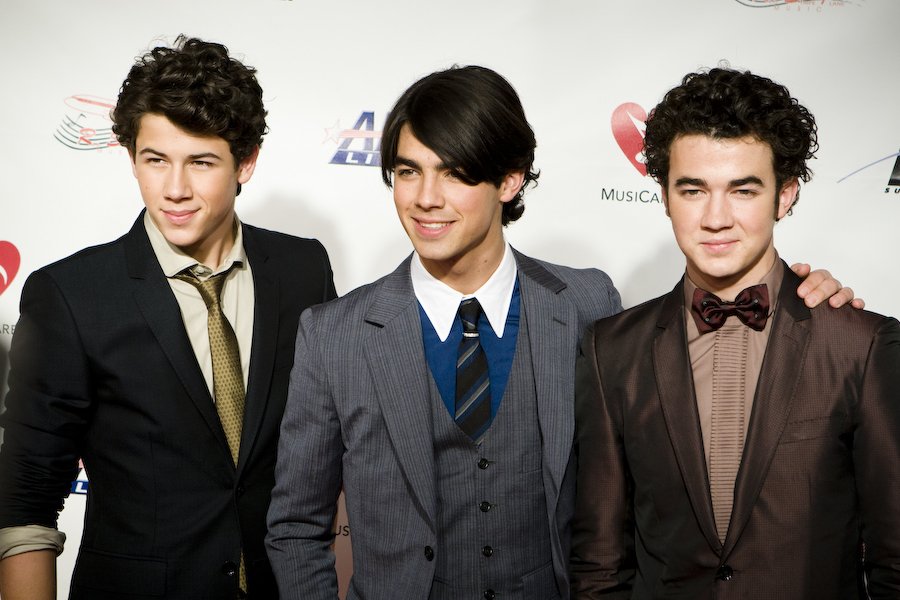 The English word “Brat” actually means “brother” when spoke in Russian. That makes a lot of sense, honestly. Anyone with a brother will know this. 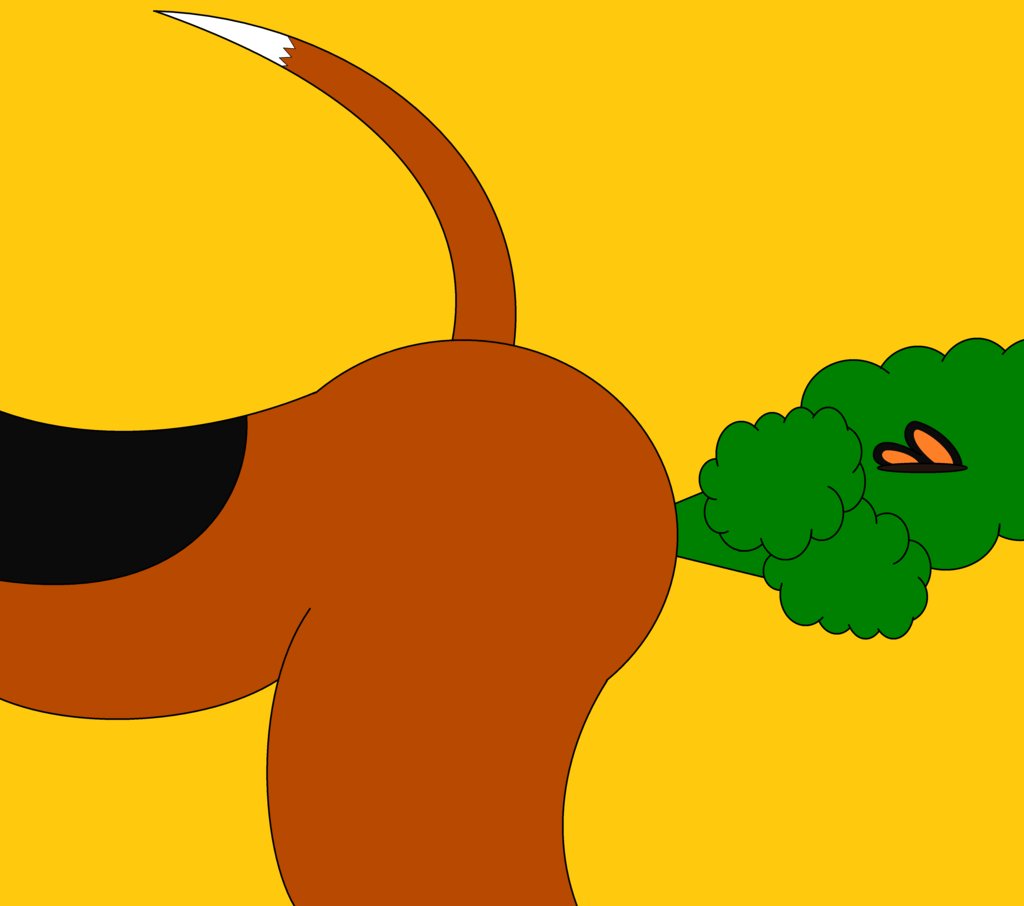 In Norwegian, the word fart means “speed,” as in how fast you are traveling. Perhaps farts are just speed boosters. 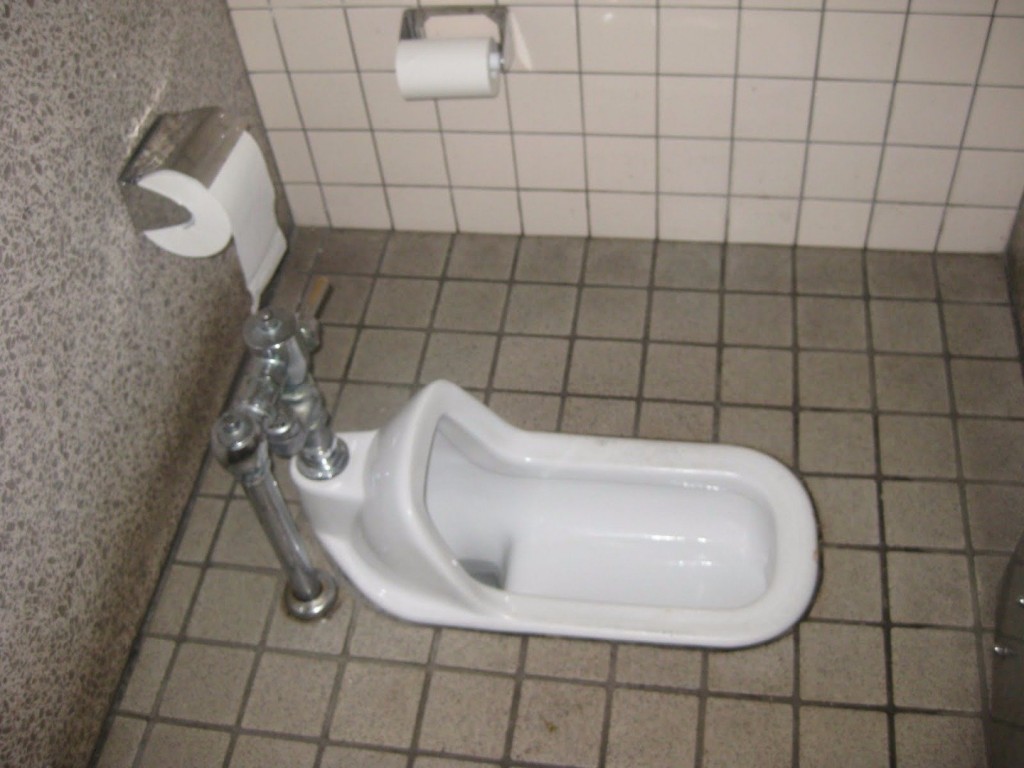 Could you imagine having the name “Gary” and then learning it actually means “diarrhea” in Japanese. All people named Gary should avoid the country for now. 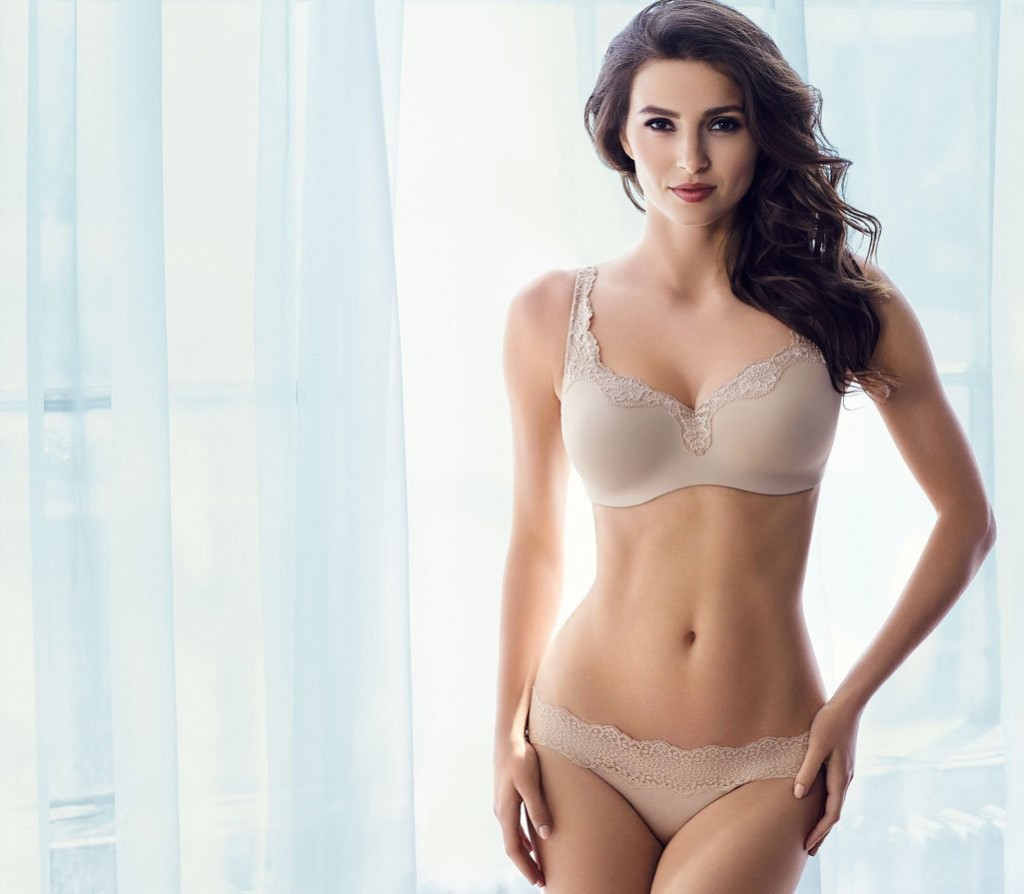 In Sweden, our word “bra” actually means “good.” The Swedes are surely onto something here. 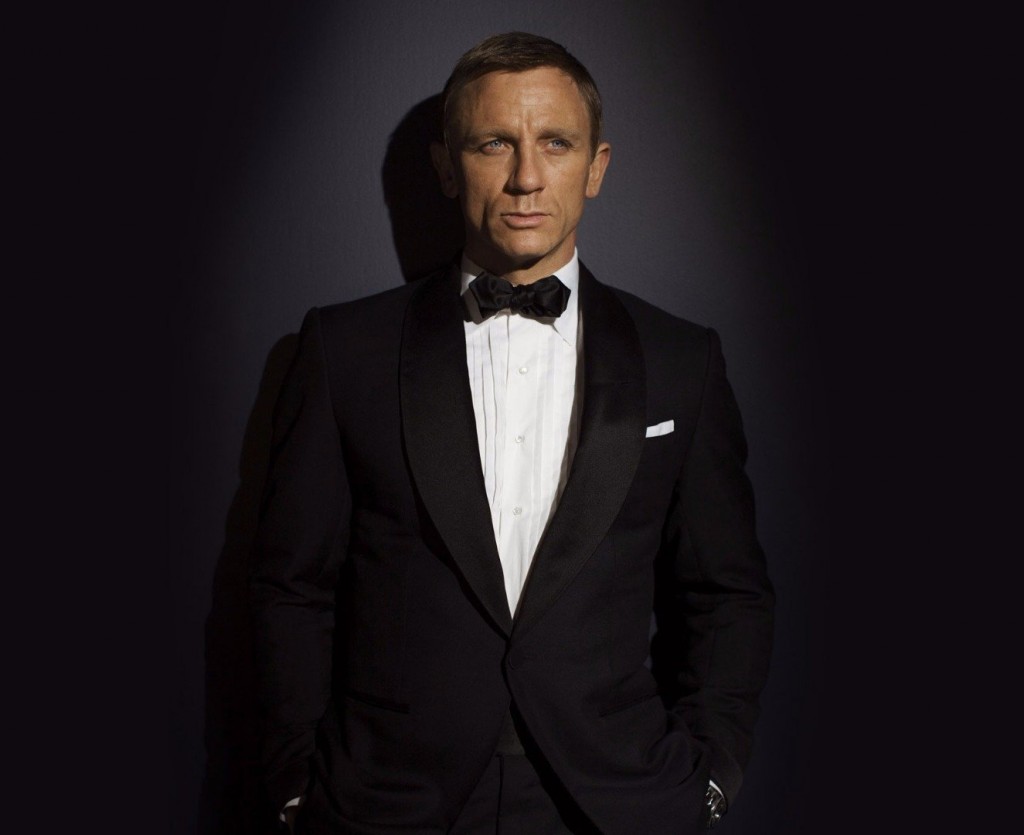 In French, smoking means “tuxedo.” This a pretty cool translation, as a tuxedo could be smoking hot on some. 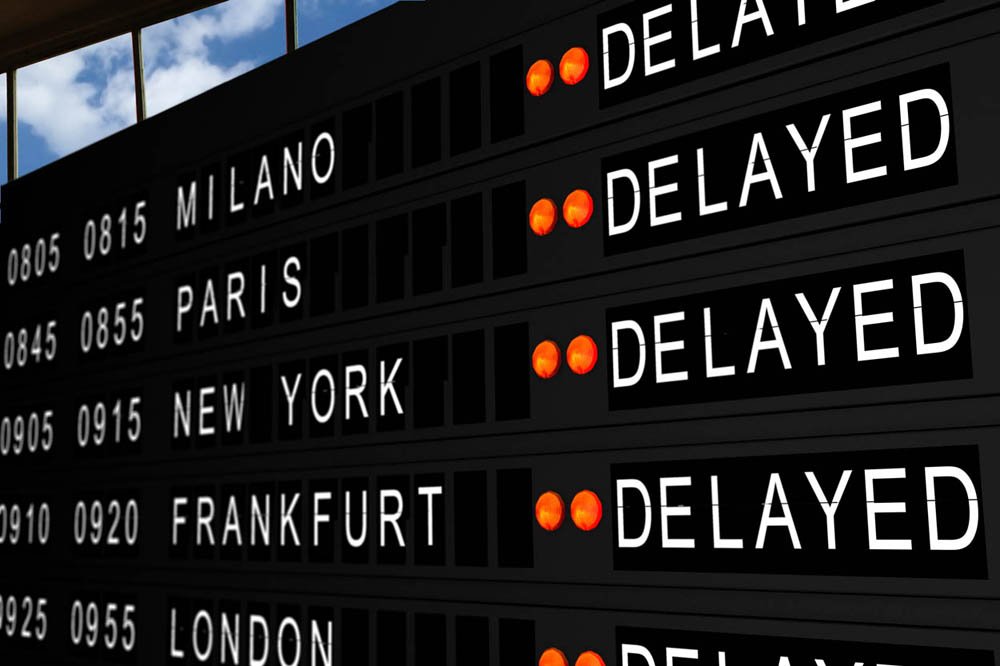 While retard can be an offensive name, it means something else entirely in French. In that country, “retard” means “delay.” 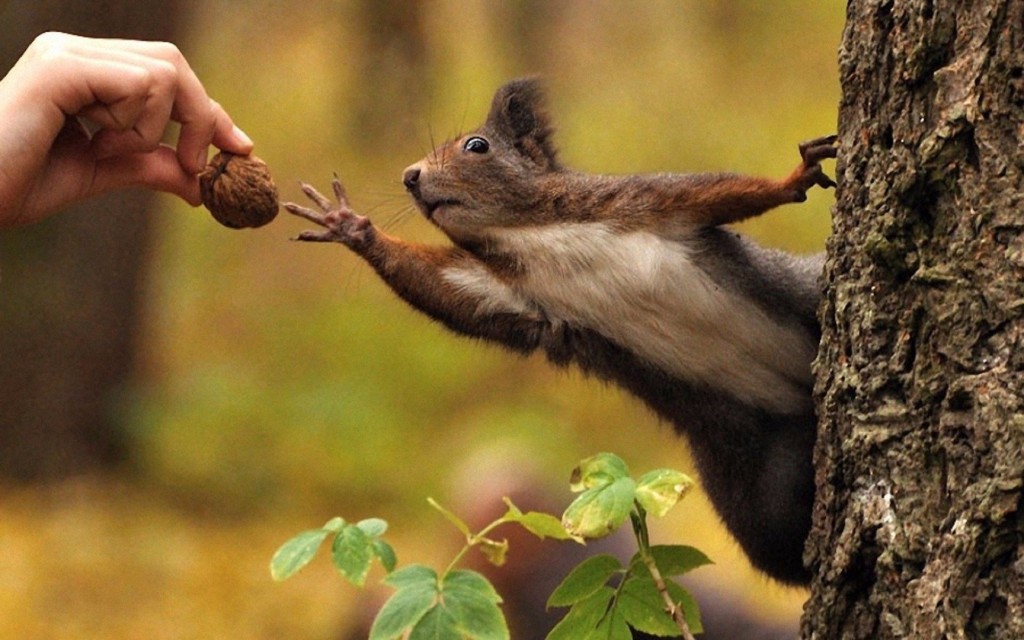 In Italian, the word “die” literally translates to “from,” but means “come on” in a colloquial sense. 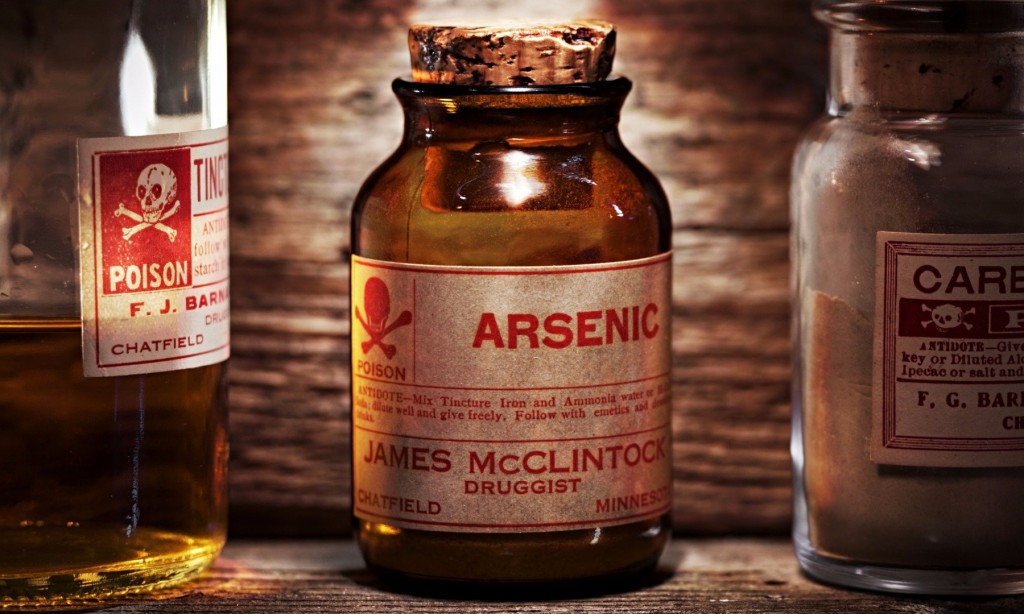 The Germans are not a very trusting people, apparently. The word “gift” means “poison” in their society. 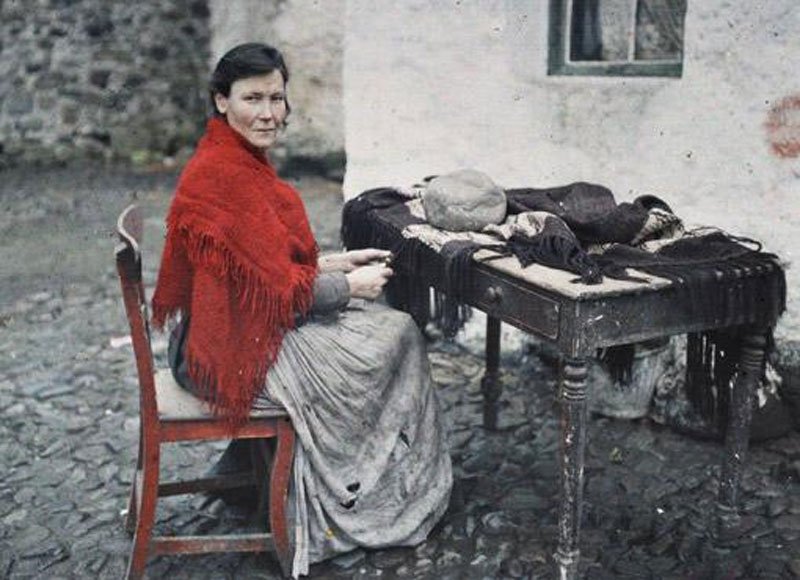 Yes, the actor Sean Bean, when translated to Irish, means “old woman.” The pronunciation is a tad bit different, but the spelling is exact. 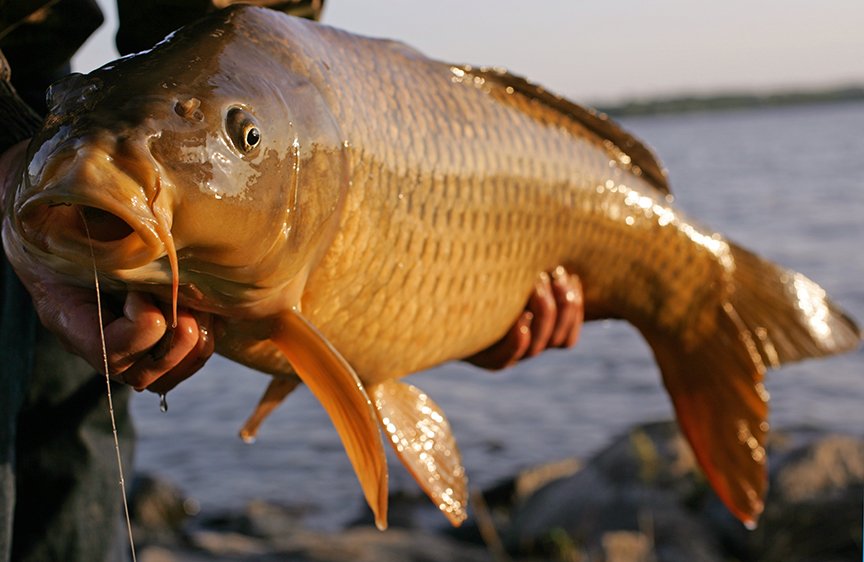 In Romanian, the word “crap” means “carp,” as in the type of fish. Many fish egg salads in the country have the English word “crap” posted across them, oddly enough.

SO SAD!! See Diego Maradona’s Last Words Before His Death