Talented Nigerian singer Burna Boy has reveals what artists he will be featuring on the remix for his previously released banger titled “Odogwu.” 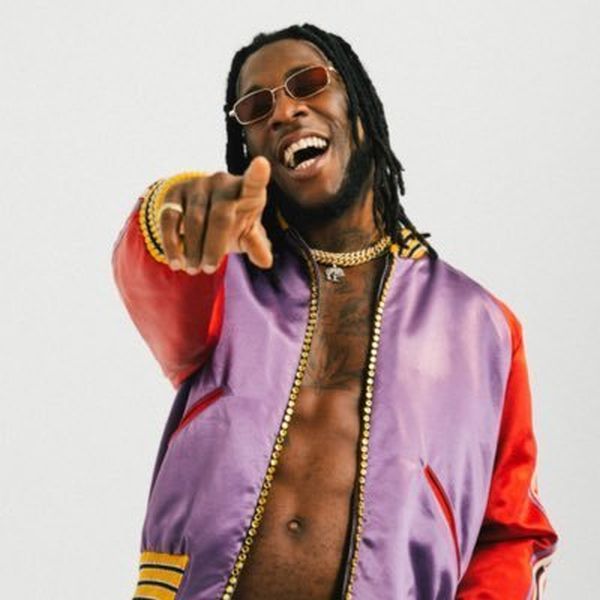 Burna Boy made this explanation while responding to a fan who ask about who will be featured on the remix for Odogwu.

Since its release on February 28, 2020, the track has been receiving massive reviews and appraisals from fans and industry greats, He made the revelation when a fan inquired during a question and answer session using the hashtag #askburna.

Read what he posted below;

I Suffered Pain For 11 Years - Comedian, Josh2funny Reveals After Surgery