Is it safe to take antibiotics during pregnancy?

According to the Independent a new study has found a certain kind of antibiotic that is often used in place of penicillin to be linked to some birth defects if taken during the first trimester of pregnancy. 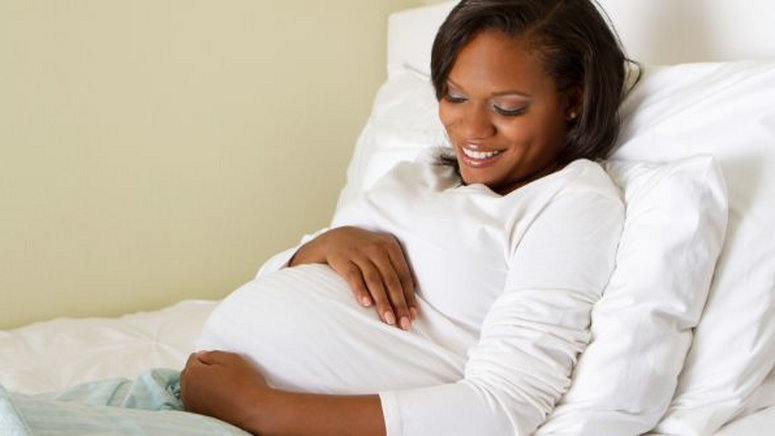 Those who need antibiotics while pregnant and cannot take penicillin due to allergy are given Macrolide antibiotics instead.

But now experts have warned it should be used with caution, especially during the early stages of pregnancy. 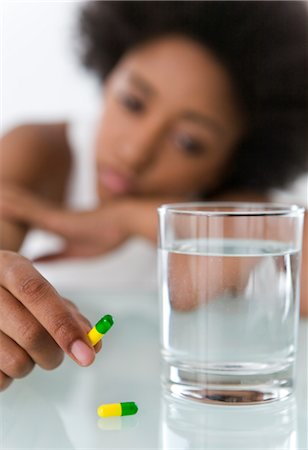 A broad range of medications fall within the class of antibiotics, which are used to treat infections caused by bacteria. Antibiotics are useful for either killing the bacteria or stopping them from reproducing.

Conditions such as bacterial vaginosis happen to pregnant women and can require antibiotic treatment. If left untreated, this condition can cause complications such as preterm labour or infection in the uterus.

However, not all antibiotics are completely safe, one of which is the group called macrolides. And nearly a third of women are prescribed antibiotics at some point in their pregnancies, with around one in 10 antibiotic prescriptions being for macrolides.

The study from University College London looked at data between 1990 to 2016. They checked if a potential link existed between macrolide antibiotics and defects at birth.

186 babies had major defects out of the 8,632 born to women who had taken macrolides during the first three months of their pregnancy. Women who took penicillin had 1,666 children out of 95,973 cases born with major defects.

Antibiotics in pregnancy: which one is safe? 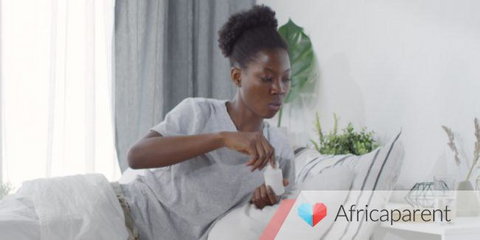 Antibiotics is an umbrella term under which many drugs can be classified. So it is next to impossible to group every single one of them. However, we will list some antibiotics commonly considered safe or unsafe during pregnancy. 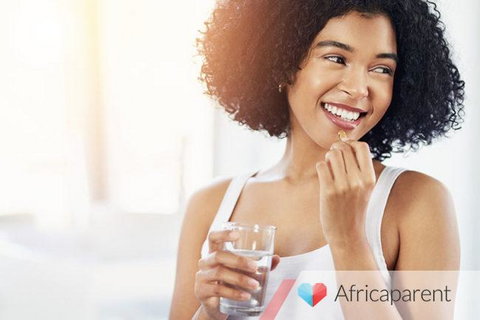 Here are a few tips for when you visit the doctor:

These steps will go a long way in ensuring that you and your baby remain safe throughout your pregnancy.

Covenant University Students Accuse School Of Carrying Out Pregnancy And Drug Test, Instead Of COVID-19 Test

Your Girlfriend Aborts A pregnancy You Warned Her Not To & She Comes Apologizing, WHAT WILL YOU DO?