Genevieve Nnaji is a star of Nollywood movie industry. Fans are interested in all aspects of star life, including personal life. Genevieve has a beautiful daughter, and the interest increased even more, when there appeared some new photos of Genevieve Nnaji daughter. The full name of actress’s daughter is Theodora Chimebuka Nnaji.

The mother protected Chimebuka from media for a long time, that is why new photos of Genevieve Nnaji and daughter raised such a stir. Actually, not much is known about Chimebuka, but we have found the most interesting fact about her. Genevieve Nnaji gave birth to her daughter when she was 17 years old, after the calculations we can suggest that Genevieve Nnaji daughter age is 22. 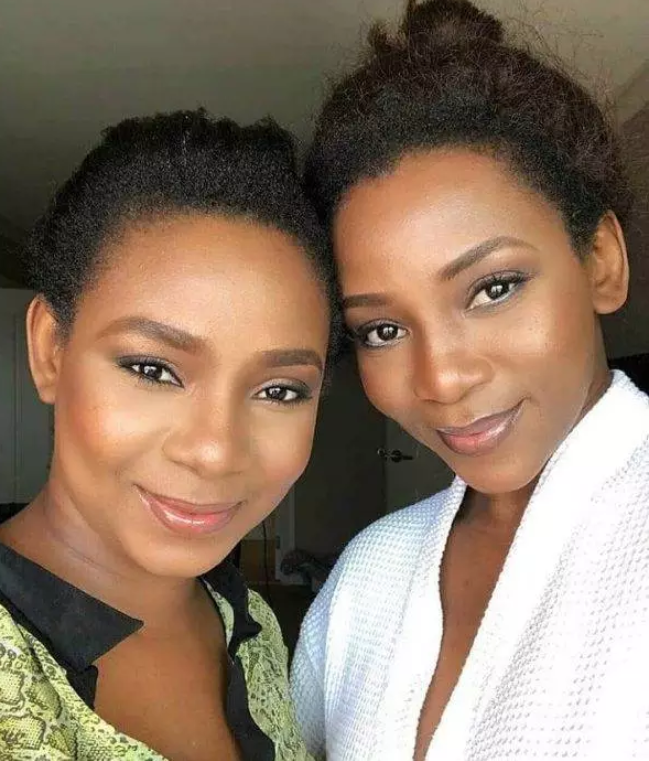 Genevieve, who celebrated her 40th birthday on May 3, 2019 is still looking beautiful, but her daughter has taken after the screen goddess in beauty as the duo struck sharp resemblance.

As a single mother, Genevieve is an actress, producer and director. She won the Africa Movie Academy Award for Best Actress in a Leading Role in 2005, making her the first actress to win the award. As of 2009, Nnaji was one of the best paid actresses in Nollywood.

My Life Is Murder