Ighalo will become the current highest-earning African player if he accepts the deal. 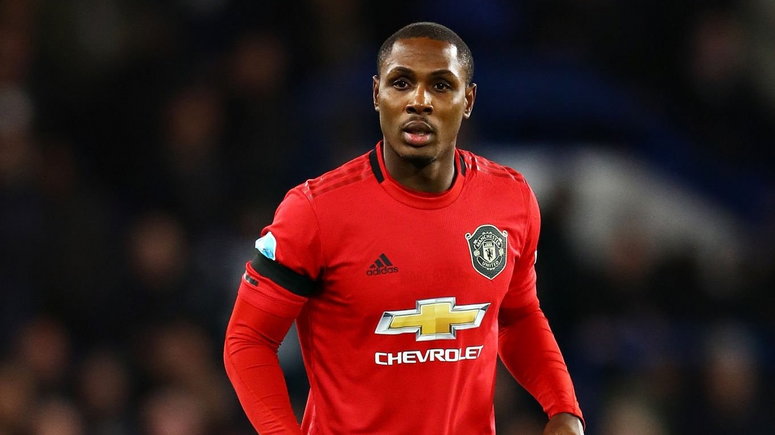 Manchester United loanee Odion Ighalo has been offered a deal worth over N190m ( £400,000) to extend his contract with Chinese Super League (CSL) club Shanghai Shenhua.

Ighalo temporarily left Shenhua in January 2020 to join Manchester United on loan until May 31 although it is likely to be extended until June 20 because of the coronavirus crisis.

The 30-year-old striker has been impressive for Manchester United with four goals in three starts and eight games since he joined. 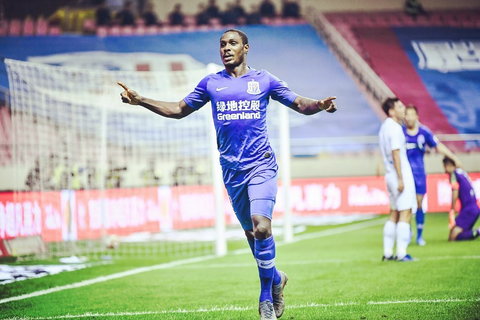 Playing for one of the biggest clubs in world football seems to have added to Ighalo’s worth and Shenhua want to keep him and reward him with a two-year contract extension.

According to Sky Sports, the Chinese side are willing to pay the Nigerian over N190m per week before tax if he agrees to extend his stay with the club.

This offer is another option for Ighalo who according to a report is also likely to receive an offer from Manchester United for a permanent deal.

Although United’s deal is expected to be way lesser, the draw of continuing to play for his boyhood club might be too much for Ighalo to ignore.

Ighalo's current contract expires with Shenhua expires in December 2022 and the club wants to keep him until December 2024.

The ex-Super Eagles striker joined Shenhua in February 2019 from another Chinese side Changchun Yatai.

Forum
BBNaija 2020: I Can’t Stay One Week Without You – Nengi Tells Ozo
1 day ago

Forum
JUST IN!! Rashford Beats Ighalo To Win Man United Goal Of The Month
2 days ago

Forum
COVID-19: Survival fund will be available from next week – Presidency tells Nigerians
2 days ago

Forum
#BBNaija: “I Wouldn’t Want To Be Up Against Him In The Finale” – Laycon Says About Ozo As Competition Gets Tough
3 days ago

Juventus 3 Vs 0 Sampdoria (Serie A) Highlights
3 hours ago

Tiit For Tat
19 hours ago

Juventus 3 Vs 0 Sampdoria (Serie A) Highlights
3 hours ago