As thousands continue to die of the dreaded coronavirus, a study has revealed between a man and woman who's more likely to contract the virus. 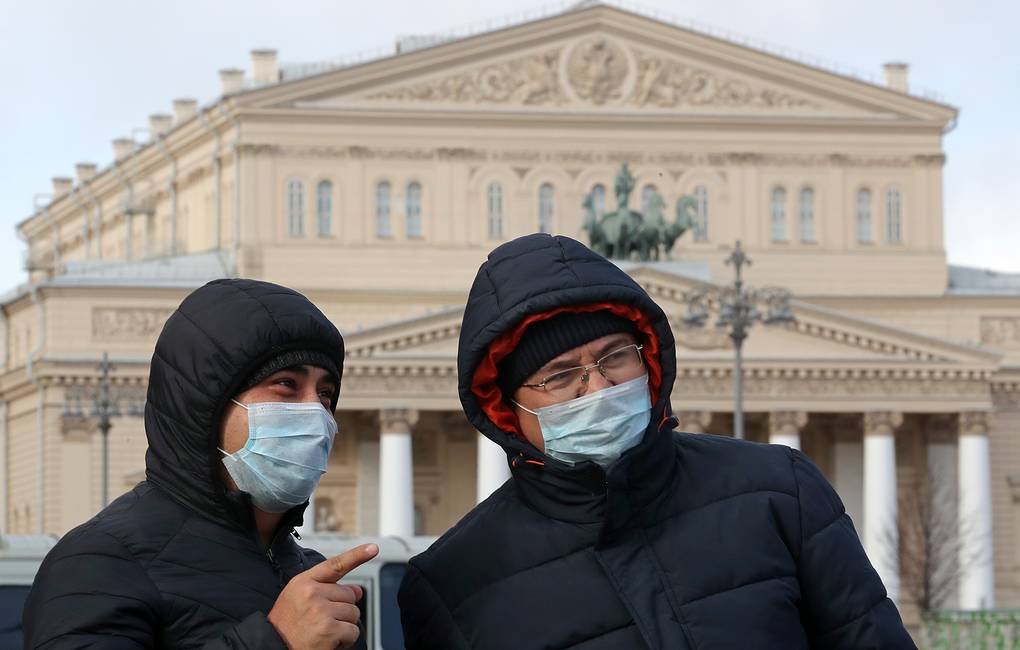 “If we look at who contracts the novel coronavirus, men become infected more often than women. Nearly twice as often,” he said during the live transmission of the conference held on the “Future of Russia. National Projects” portal operated by TASS. The causes for this are unknown, he added. “Perhaps, this is a peculiarity of immune response, a feature of male and female resistance,” the expert said.

The specialist stated that he is not aware whether blood type can affect one’s susceptibility to the disease, however, “there are some genetic factors that define predisposition and the way the infection develops.”

Briko informed that the lethality rate of the disease caused by COVID-19 is about 4.3%. “A pandemic is when an epidemic reaches nearly all countries in the world. So far, there are 171 countries, 14,706 people have died and nearly 340,000 cases of the disease have been documented. Lethality reaches 4.3%. On average, this is slightly higher than usual for this infection,” he said.

He added that this figure might not be final, as it is likely that not all cases of the infection have been documented. “Not everyone is included [in the total number of coronavirus cases], for example, there are mild and invisible types. If they are expanded, the lethality rate will be different. There would be more people infected and the lethality rate will be lower,” he explained.

A pneumonia outbreak caused by the COVID-19 virus (previously known as 2019-nCoV) was reported in China’s city of Wuhan, a large trade and industrial center with a population of 12 million, in late December 2019. Cases of the new coronavirus have also been reported in more than 150 countries and territories, among them Russia, which by now has documented 438 cases. The World Health Organization (WHO) says that the novel coronavirus cases across the globe have exceeded 320,000, with more than 14,000 deaths.

WHO has officially described the situation with the novel coronavirus as a pandemic.