Kemi Adetiba has released the first teaser for her highly anticipated 'King of Boys II'. 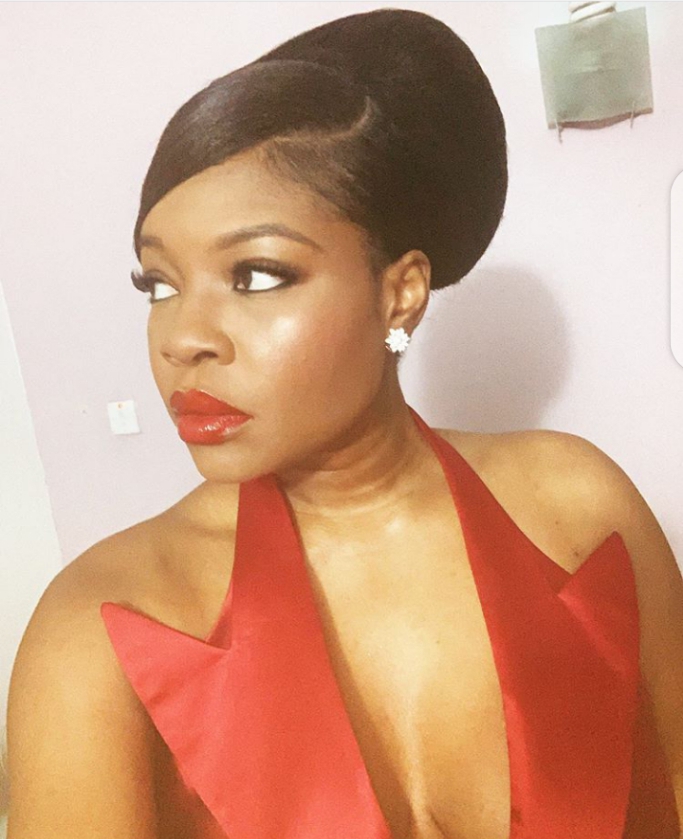 As the 'King of Boys' buzz continues to gather momentum, Nollywood filmmaker, Kemi Adetiba has kept good her promise with the release of the first teaser for the anticipated 'King of Boys II'.

The 35-second teaser was shared on her social media platforms to the excitement of her teeming fans.

While the upcoming film is reportedly a prequel, its silhouette shot suggests Reminisce's character, Makanaki might be making his way back to the big screens.

According to Adetiba, the movie will be released later this year.

Vector – No Peace (Video)
9 hours ago

My I.T Sexcapades
13 hours ago

DJ Murbeatz – No Sub For Quality Mix
14 hours ago

Vector – No Peace (Video)
9 hours ago

We Are Who We Are
20 hours ago

Record Of Youth
23 hours ago

The Third Day
23 hours ago