Cristiano Ronaldo does not have coronavirus – Madeiran health chief reveals

Juventus striker, Cristiano Ronaldo has not been infected with the coronavirus despite being held in quarantine in his native Madeira, the president of the Portuguese islands has confirmed.

This week, the Portuguese footballer flew home to Madeira to visit his sick mother Dolores, who suffered a stroke earlier this month and quarantined himself after his teammate Daniele Rugani was diagnosed with coronavirus, with Paulo Dybala also reported to have tested positive, a report which Juventus have reportedly denied.

The former Real Madrid star has since threatened not to return back to Italy and will remain at home while the fear of infection is still high. 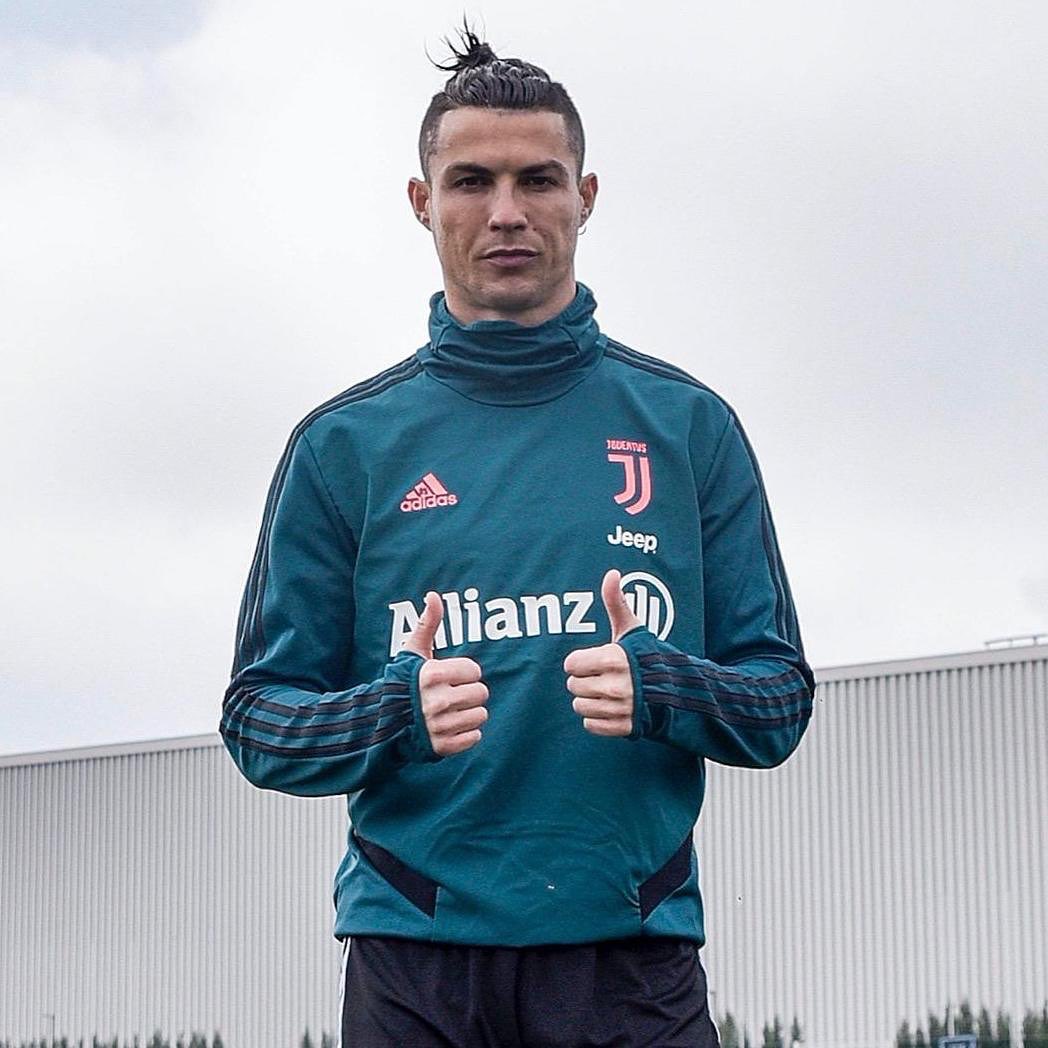 Speaking about the state of Cristiano Ronaldo, President of the Madeira regional government Miguel Albuquerque said: ‘I cannot speak of this issue for data protection reasons, but I want to say that the situation has been properly analysed and it is, at this time, guaranteed that there is no possibility of infection.’

Regional health secretary Pedro Ramos confirmed: ‘Both the athlete and his family are asymptomatic.’

“I Have A Sugar Mummy And We’re Both Happy” – Singer, Joeboy Reveals (Video)