The couple is in hospital on the Gold Coast.

On Instagram, Hanks wrote, "We felt a bit tired, like we had colds, and some body aches. Rita had some chills that came and went. Slight fevers too. To play things right, as is needed in the world right now, we were tested for the coronavirus, and were found to be positive."

Hanks was in the Queensland city to work on an Elvis biopic with director Baz Luhrmann.

"The medical officials have protocols that must be followed.

"We Hanks' will be tested, observed, and isolated for as long as public health and safety requires.

"Not much more to it than a one-day-at-a-time approach, no?

"Take care of yourselves!," his social media post said. 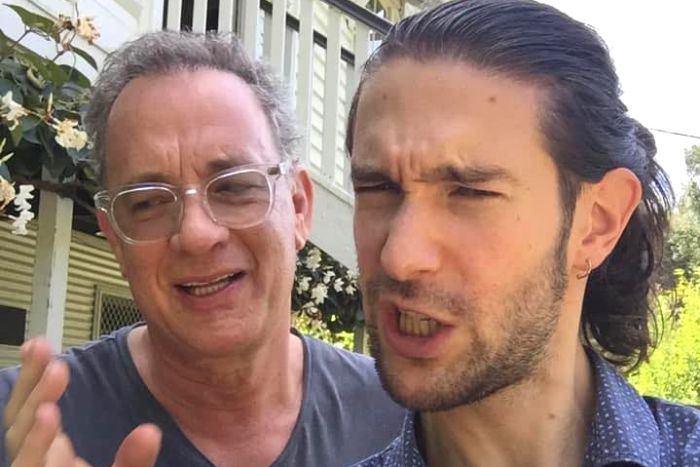 Last Thursday Wilson performed on stage to an audience at the Emporium Hotel in Brisbane's South Bank.

Hanks was among those watching on, as was commercial radio presenter Robin Bailey.

Queensland currently has 20 other confirmed cases of coronavirus and almost 3,000 people in self-isolation at home.

Health officials are also trying to track down patrons of Friday's nightclub in Brisbane after a university student who contracted the disease attended the night spot last weekend.

Net Worth Of Tom Welling

Career & Net Worth Of Tom Felton