The strike was declared by the National Executive Committee (NEC) of ASUU which ended its meeting in Enugu on Monday. 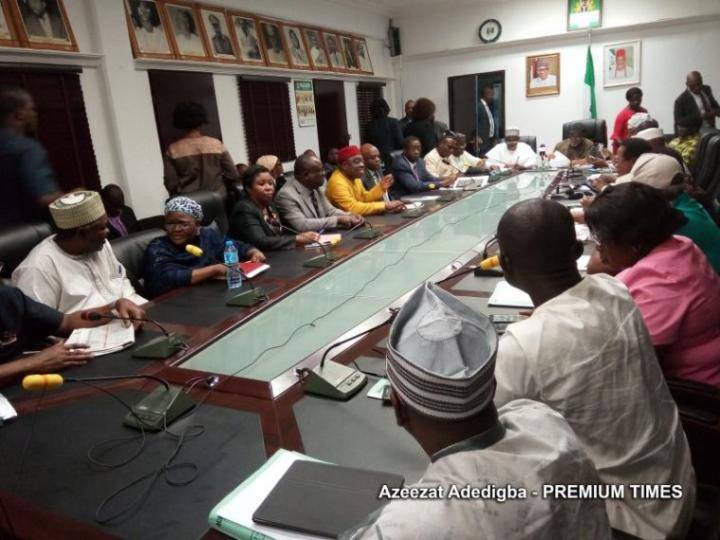 The President of ASUU, Biodun Ogunyemi, announced the strike in Enugu.

The strike is following the decision of the federal government to stop salaries of lecturers who have not enrolled in the Integrated Payroll and Personnel Information System (IPPIS).

ASUU is opposed to the use of IPPIS for lecturers.