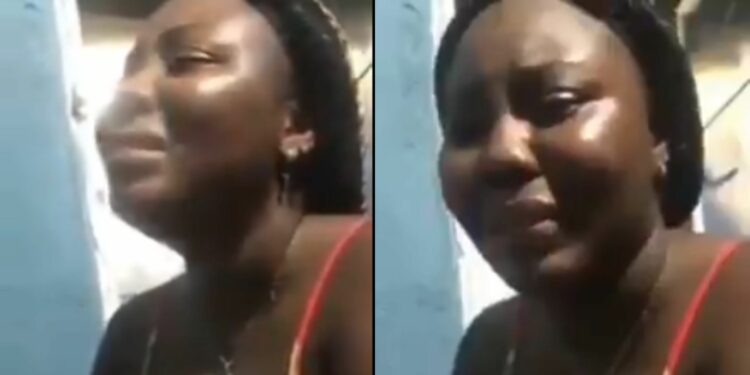 The rate at which cases of infidelity litter everywhere of late, is becoming quite alarming and one can only wonder what the causal factors are. In a new video going viral on Social media, a Nigerian guy who pays for a two-bedroom apartment that accommodates his girlfriend, a friend, and the friend’s girlfriend caught his flatmates having a wild sexual rampage that involved the two ladies and his friend.

In the video, a man who happens to the boyfriend of the lady interrogated her and made her relay all that happened in front of the camera. The lady who seemed totally dependent on the guy could be seen in total contrition as she admits to her wrongdoings.

Social media users have condemned the guy for recording the video as it was not necessary to trample on someone who is already below you.

Rich Homie Quan – To Be Worried