After being signed into YBNL, Fireboy DML had penetrated his way to the hearts of Nigerian music lovers, ensuring his songs gets on every playlist. 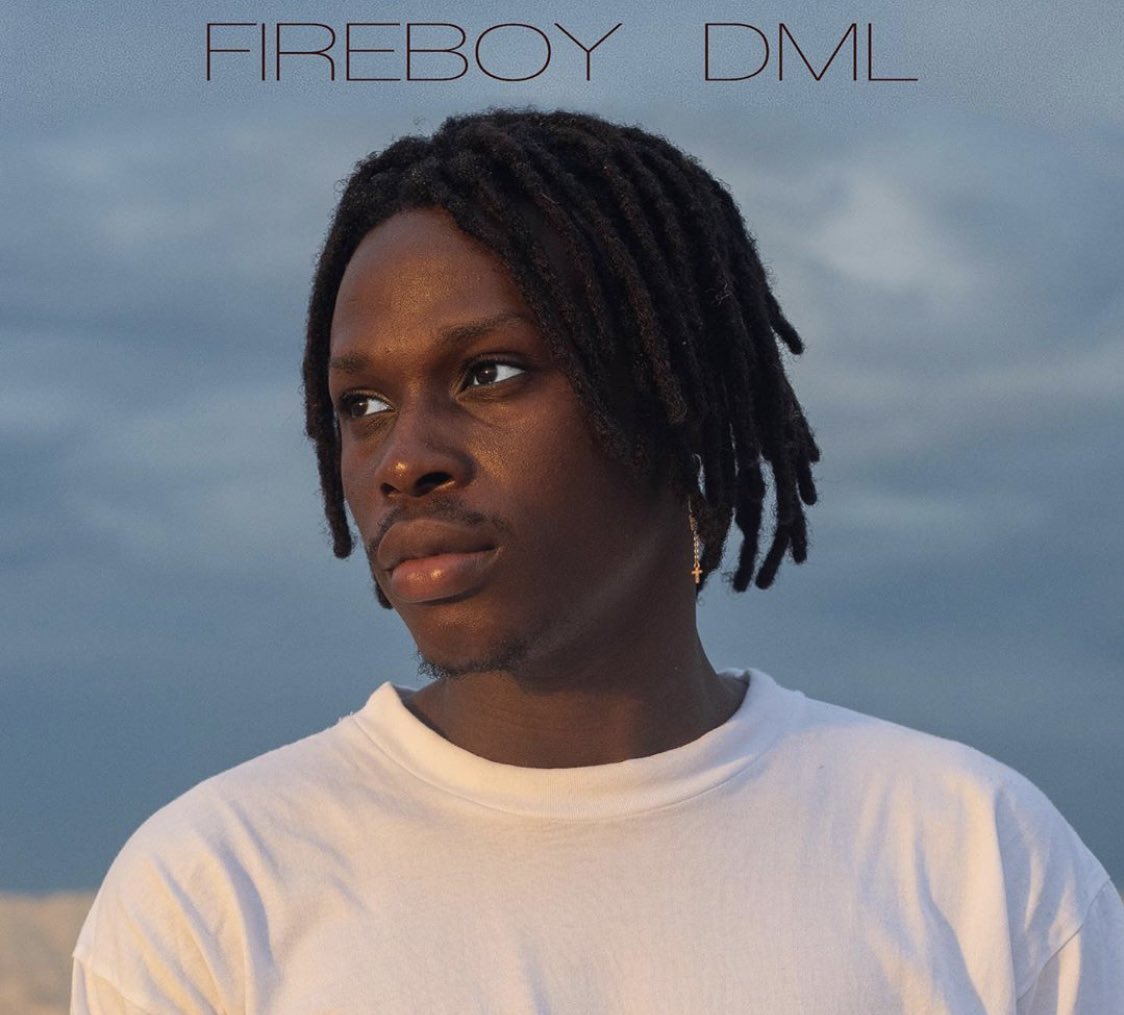 Since he was signed in 2018, he had been releasing hits upon hits such that he became one of the most sought after singers in the country at his young age and then became the most valuable asset of Olamide's YBNL label.

His music is so melodious and seductive that his album, 'Laughter, Tears, and Goosebumps' topped various charts since it's release and at such, Fireboy already carved a niche and built a name for himself in the music industry.

Rise To Stardom, Awards, Other Things To Know About Sammie Okposo

Arsenal to turn to Isak; seek to know buyout clause

Twas the Chaos before Christmas (2019)