Man Disgraces Girlfriend After She Rejected His Proposal In Public (Video)

A man whose proposal was rejected in public by his girlfriend has done quite an unbelievable thing. 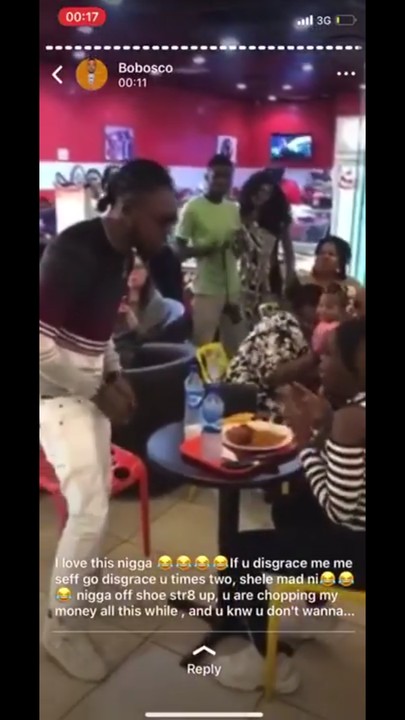 A Nigerian man who was turned down by his girlfriend after he proposed has reacted in a most shocking man.

The yet-to-be identified man took his girlfriend out on a romantic date and popped the question.

However, the woman who obviously didn't mean to spend the rest of her life with him rejected the proposal. Reacting to the snub, the man decided to take the giril's shoes and other items he bought for her. 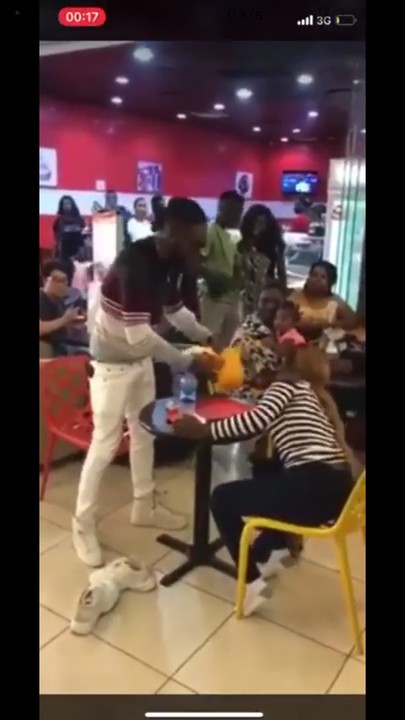 A man who witnessed the bizarre incident shared a video and wrote:

Immediately he asked her out and she said no..