Nollywood actor, Yul Edochie, has reacted to comments by his father, Pete, disapproving of men who kneel to propose marriage to women.

The movie star shared a meme on Monday on Instagram showing Pete Edochie supposedly behind a man slightly bent. 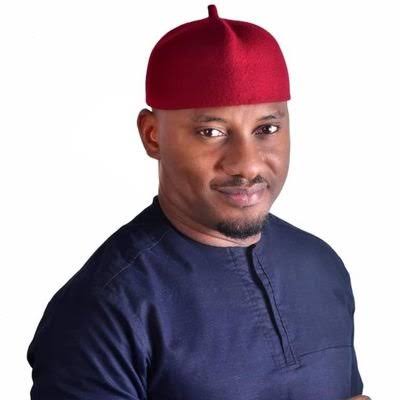 Yul, 37, pointed his fans’ attention to the meme which read: “When you are about to kneel down to propose and you see Pete Edochie behind you.” 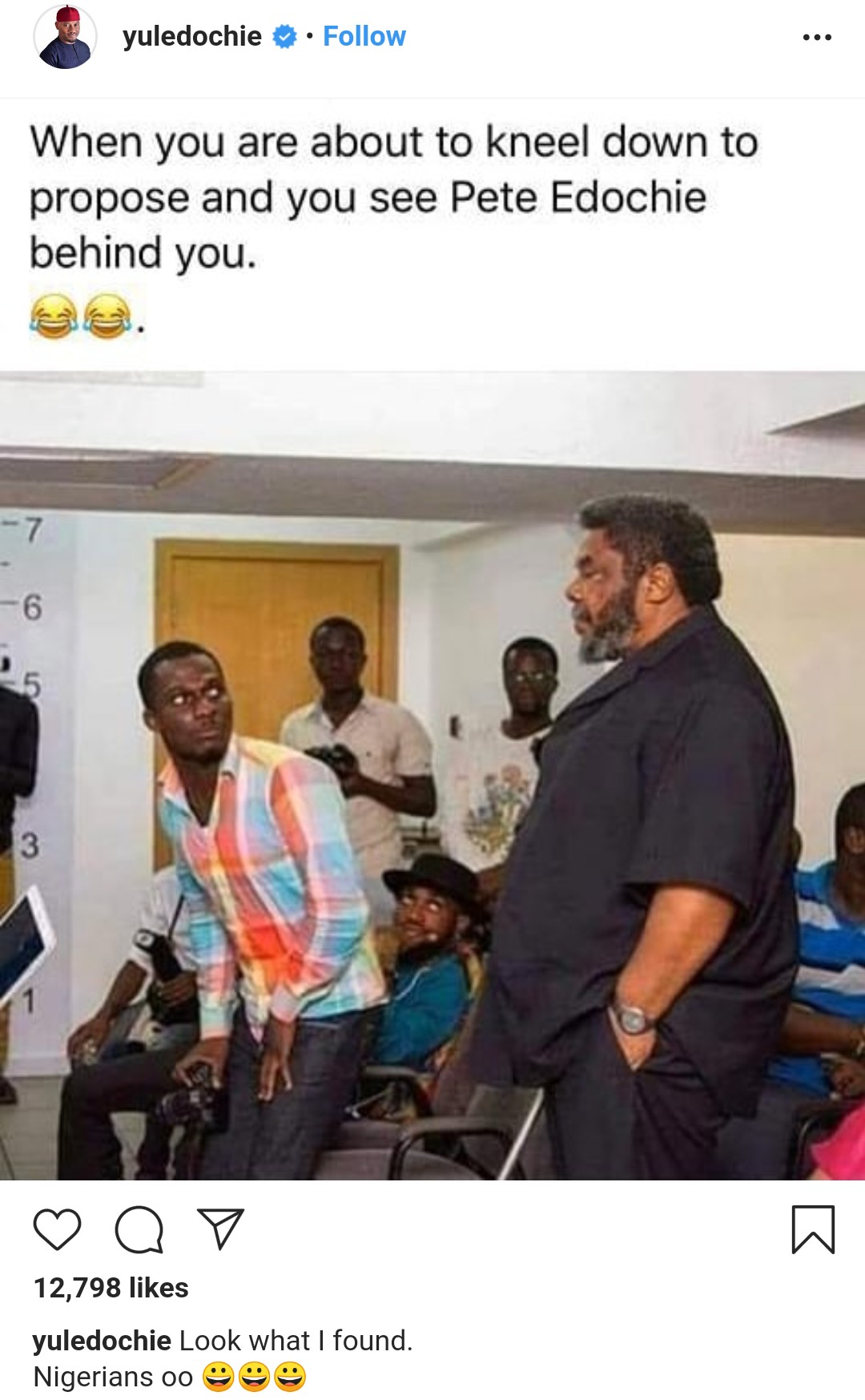 Pete, 72, had appeared in a viral video on February 20, criticising men who get on their knees to propose to their partners.

He explained that the practice was alien to the African culture and confers authority on the wife as the head of the house, instead of the husband.

Net Worth Of Father DMW