Controversial rapper and singer Naira Marley in a latest statement on Saturday has revealed how he got back his Twitter account that was hacked some weeks ago. 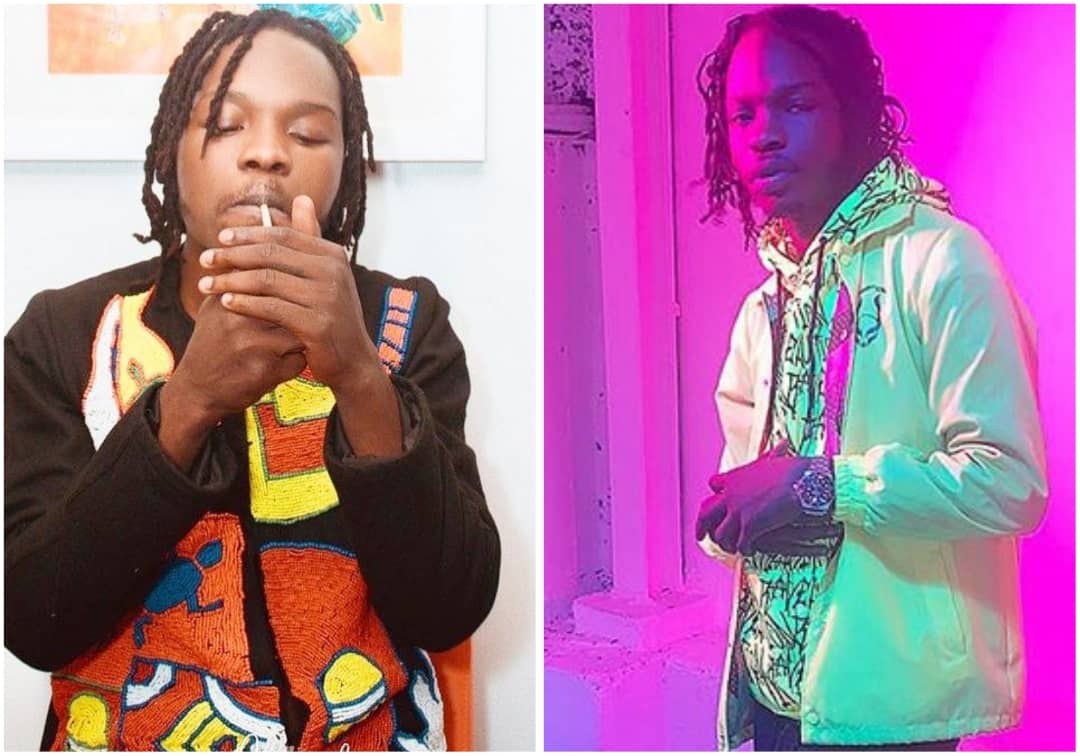 Recall that Fans of the rapper were put in a state of shock after the ‘Soapy’ crooner account was hacked by an unknown hacker.

Taking to his Instagram handle, Naira Marley revealed that the account was hacked several times and he also made attempts to retrieve the same account, which was at a time successful.

Naira Marley has gained a lot of followers on his Twitter account as he has managed to remain relevant by constantly updating them with dramas and savages amidst his controversial lifestyle.

BBNaija: “I Can Make 10 Million Naira Just By The Snap Of My Finger "– Angel