In 2019, many young talents popped up within the country under so many record labels. Mavin records, Starboy Entertainment, Davido Music Worldwide, YBNL, Aristokrat records, Spaceship Entertainment, etc. Mr Eazi equally pushed Joeboy to limelight with his Banku music label under his empawa program. 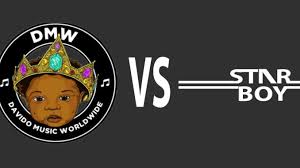 Record labels where rated based on their performances on streaming platforms, awards, live performances, tours, endorsements, etc by different blogs. Joeboy, Rema and Fireboy became the most talked about young talents discovered last year and none of them came from DMW or Starboy.

These two record labels has been rivals as fans of Davido and Wizkid will keep battling to determine who is the richest and the most talented. 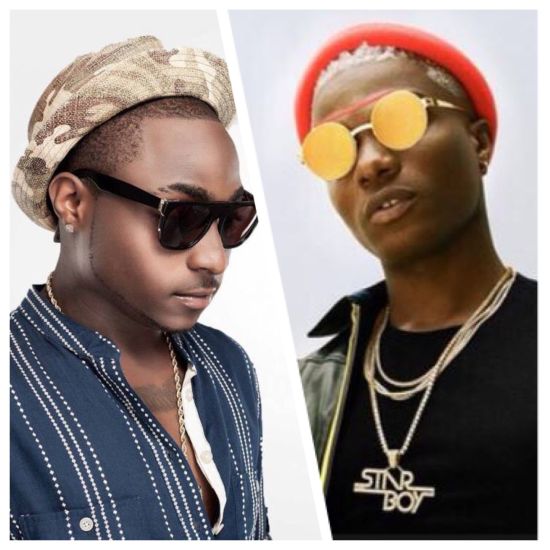 Wizkid bagged the Soul Train Awards last year with his contribution on Beyonce’s ‘Brown skin girl’. The Starboy Entertainment’s boss went ahead to drop a surprising project ‘Soundman Vol. 1 EP’ for his fans. Though Starboy Entertainment has promised to release Wizkid’s ‘Made in Lagos’ and Terri’s ‘Afro Series’ this year.

DMW in the other hand dished out Davido’s ‘A Good Time’ album,  Peruzzi’s ‘Huncho Vibes EP’ and a couple of other singles.

These two are one of the biggest record labels in the country filled with a million and one talented people.

Hence this question, which label between DMW and Starboy will you prefer to join as a upcoming artiste in 2020?ts

What do you think? Please drop your opinions below as comments

BBNaija: I’d Prefer to Leave Than Play This Game to Get Back In - Pere

BUT WHAT IF!!! God Forbid That Goodluck Jonathan Will Join APC – Reno Omokri Rebukes