The death of NBA superstar Kobe Bryant came as a shock to many internet users as they all poured out tributes to the 41year old athlete who died in a helicopter crash on Sunday morning. Kobe Bryant’s 13years old daughter Gianna Maria was also reported to have been on board the crashed helicopter that left none of the passengers alive. 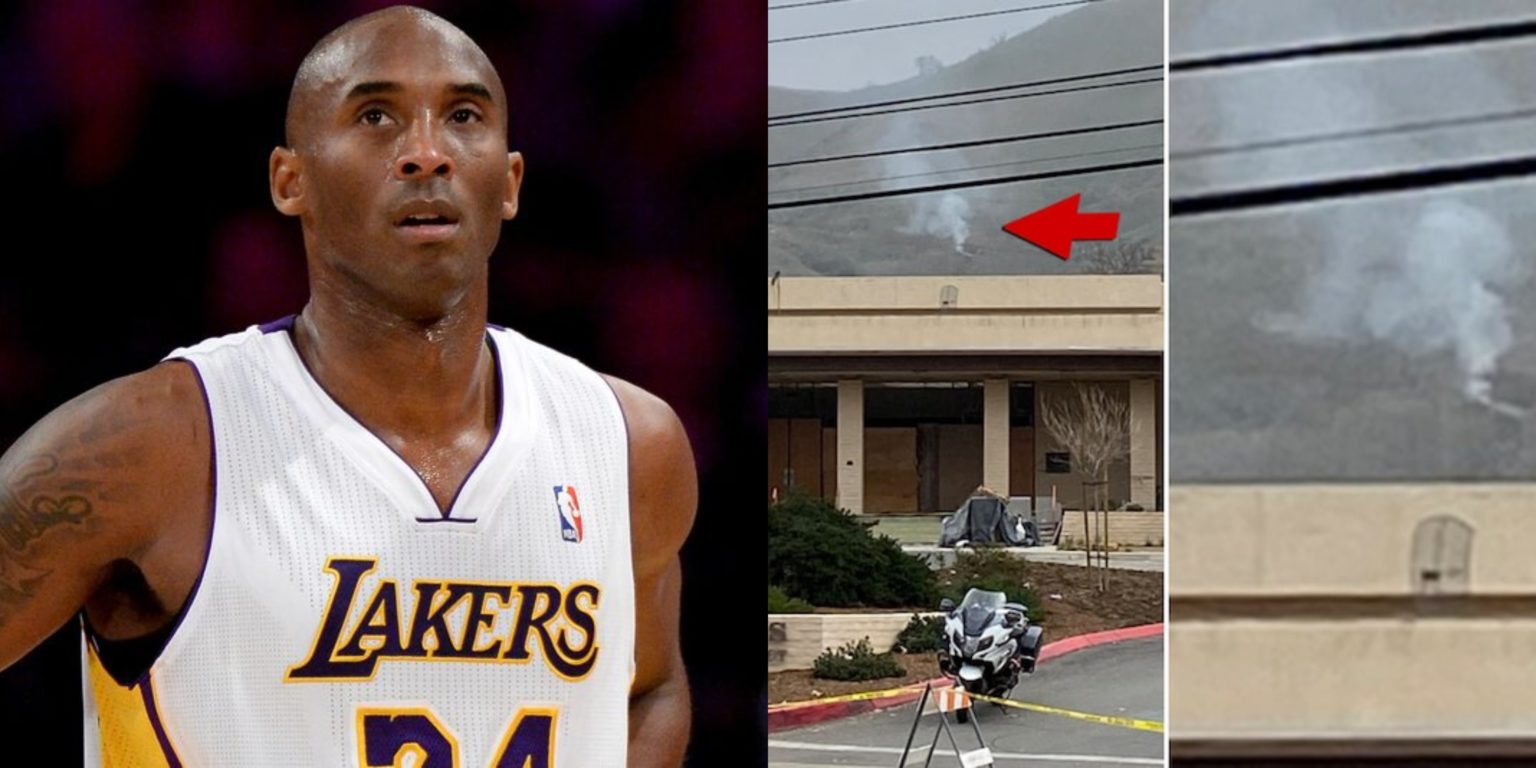 Series of tweets began making rounds after the death of Kobe Bryant and they all show predictions about the death of the NBA star. One of the tweets was dated back to 2012 and it reads:

Scores of people have reacted to the spot on prediction way back from 2012. Another twitter user made a post about celebrity death at an exact time of the following day which happens to be the day Kobe Bryant passed on. See tweet below:

My I.T Sexcapades
7 hours ago

My life as A Sex slave [completed]
8 hours ago

Trapped In Booty Island
9 hours ago

Muzi SA – The Calling
9 hours ago

TAAOOMA - Whenever I Babysit (Comedy Video)
11 hours ago

TOBi - Made Me Everything (Video)
15 hours ago

Romance Is a Bonus Book (Korean)
9 hours ago

We Are Who We Are
1 day ago