Today was more like a day for political declarations, the current president — Goodluck Jonathan declared his intention to run for a the presidential seat a second time. 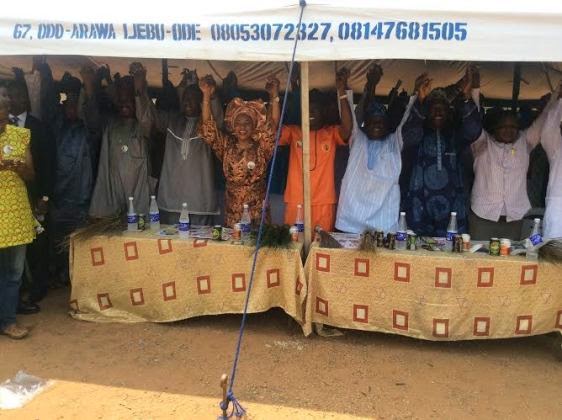 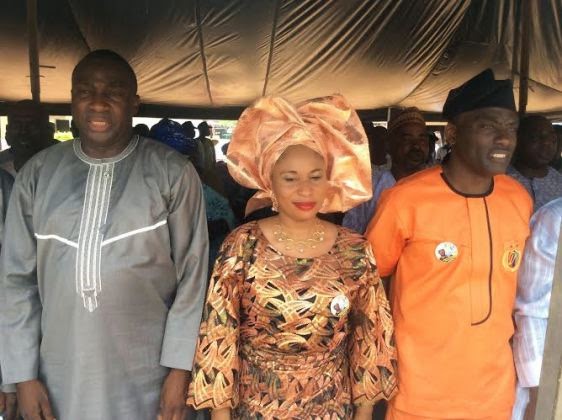 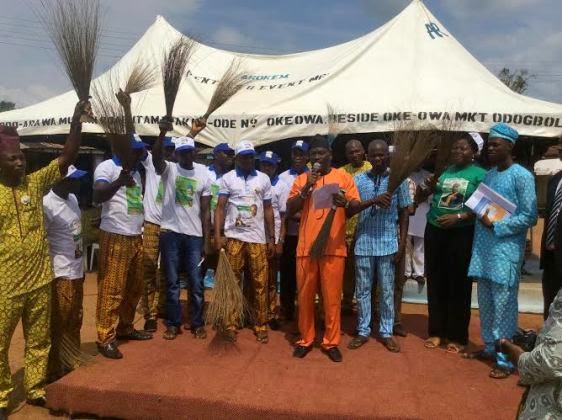