See The Cutest Man On Earth!!! NO JOKE 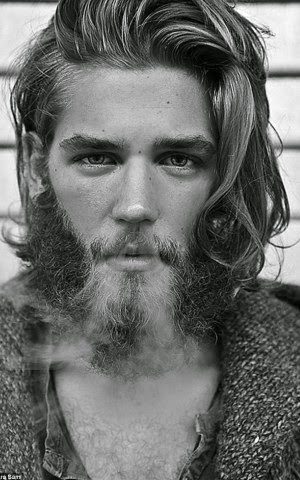 A few weeks ago, the hottest man on earth was US felon Jeremy Meeks whose mugshot caused an internet storm...but now another man, who is thankfully not a felon, has taken over. Swedish model
Ben Dahlhaus (pictured above) has been described as the hottest man on earth right now, with thousands of women asking to meet him after his new ad campaign was released.
[ads4]
Ben's ad campaign for luxury watchmaker Brathwait, which was released recently went viral with several international publications writing articles on his unique look, long hair and chiselled bone structure.

A fashion writer even used the caption 'his sad face is hotter than your hottest face' - and many people agreed. Do you think he's drop dead gorgeous? See more photos after the cut... 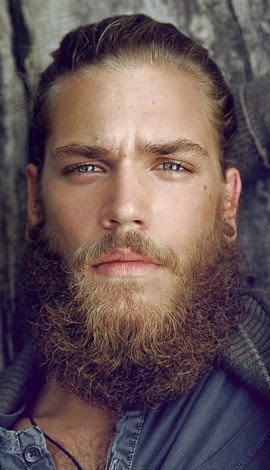 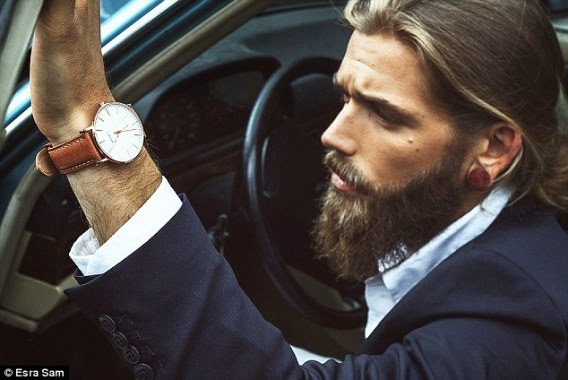 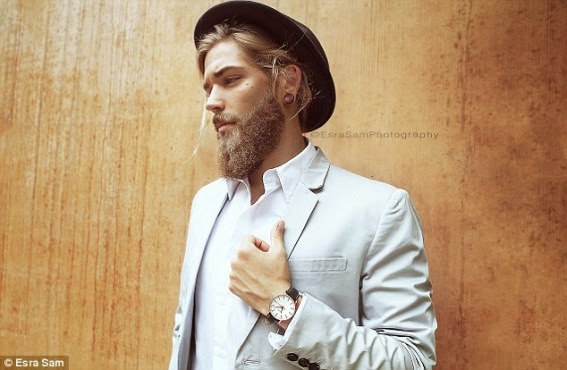