Actress and former Miss America Vanessa Williams has spoken out about being molested by an 18-year-old girl when she was only ten-years-old and how it's had a negative impact on her psychologically.

Vanessa Williams opened up on Oprah Winfrey's Master Class and spoke about a traumatic summer when a much older 'cool girl' performed oral sex on her when she was staying with her friend's family's friends in California. According to Vanessa:

'She was one of the cool girls. She made you want to feel like you were a grown-up.'
Then, one night when Williams and her friend were sleeping, the older girl sneaked into their room and woke Williams with a strange request.
She told me to lie down on the floor. She took my bottoms off and she said, 'Be quiet,' Williams says. 'She went down on me.' 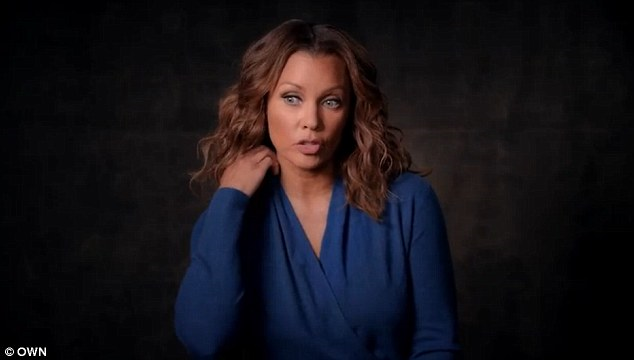 Williams says she couldn't really understand what was happening and was conflicted about the encounter.
'I had no idea what it was, but I knew it felt good. I knew it felt good, but was also something that was not supposed to be happening.'
Williams never told her parents about what happened but says that the incident sexualized her at an inappropriately early age and that in a way it took away some of her innocence.
She continued:

'It awakens your sexuality at an age where it shouldn't be awakened. Had that not happened in my life and had I had an opportunity to have a normal courtship with a boyfriend at 16 or whatever... there wouldn't have been that shame that was always haunting me. It made me more sexually promiscuous and more sexually curious at a younger age than I should have been.'
To think that these things are still happening in our homes.....
Betting Tips on Whatsapp News Updates
Subscribe to Youtube
Related forums