Top 5 Governors Who Invested Massively On Roads In Their States

Nigeria is blessed with abundant resources and mental capabilities. Nigeria has 36 states with the Federal Capital Territory, making it 37. Out of these 37 states, one can hardly boast of 10 states which have good road networks. There are some states you have to ask if there exist any governmental presence around this area despite the allocations and all sorts, some roads are death traps that you won't wish your enemies pass through. While some may argue that the IGR of some states is very low unlike some states with mega IGR, we have seen some states who have surpassed this excuses and have done excellently well.


The list is compiled without any political undertone, favors or whatsoever, the list is compiled based on research, fact-finding and based on the recommendation of people living in these states. While it is difficult to see governors without one form of weakness in one way or the other, these ones have stood out and are worthy of mention. 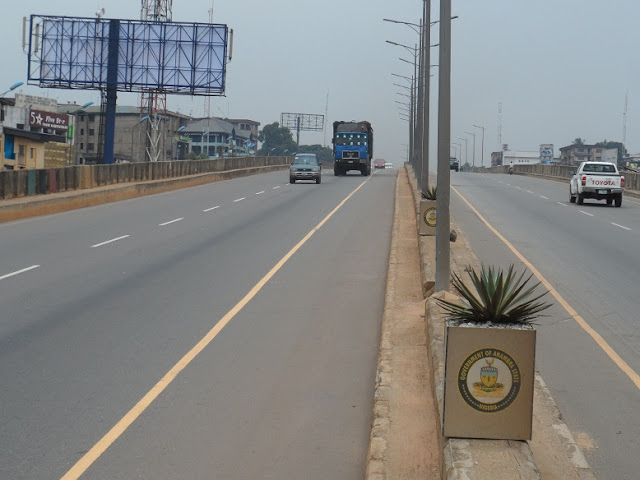 Gov Willie can best be described as a lone ranger. He is the only governor in his party (APGA). Obiano can best be described as a silent achiever and he has held up the helms of the government so well. According to reports, Obiano constructed three flyovers with seven bridges without borrowing and doesn't wait for FG before he pays workers salary. Anambra state can best be described as a state with low IGR as 50-60% of its populace are mostly traders who specialized in buying and selling of goods but despite this, the state government has to perform beyond expectations in the area of roads and infrastructure at least within his ability. AutoReportNG still believes there needs more to be done in this regards but in all, he deserves some accolades. 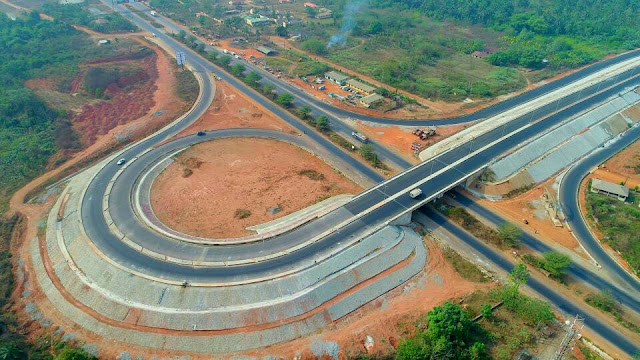 Osun state is located in South West and it is a land that's close to the Yorubas. They believe its a state where the Yoruba race emanates from. Osun state is one of the historic tourism states in Nigeria and that's why the Osun-Osogbo Sacred Grove is one of the UNESCO World Heritage Centre. Despite having this recognition from an international body, it is expedient that the roads leading to these locations are in good shape motorable and that's where the state comes in. Gov Aregbesola been a civil engineer himself as done well in the area of road constructions across the state, from bridges to layaways to flyover, Aregbesola definitely knows his onions. Places like Oshogbo which is that state capital to Ede and to other remote parts of the states have been touched. Why some may feel he has not done enough of which we respect their opinions and see to that, but he is still better to compare to other states. 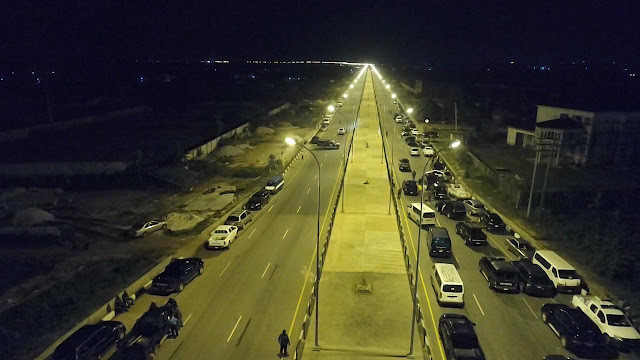 Gov Wike is popularly called Mr. Project so as to know he means business. Wike is a man who you love to hate. While many have criticized his style of government but he seems not back-down in his bid to develop the state. He made it a point of duty to commission at least 2 roads in a month, that's for a man that is not relenting. In April, he commissioned 34 projects in a day. Why many may disagree that not much is been done in this regards, we felt he deserved a spot in this compilation. It is worthy of note that Rivers is among the top states in terms of IGR for the state so the state is capable to build and construct roads without looking up to FG. 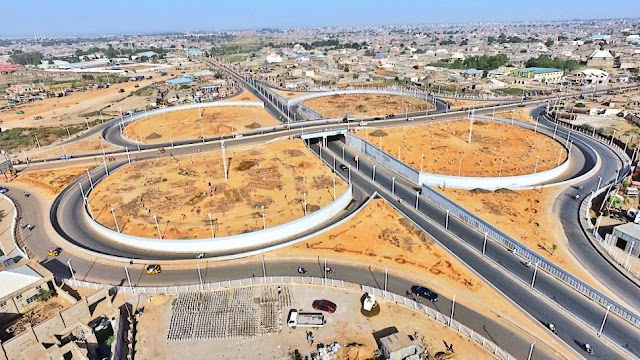 Kano state is being termed the Commerce capital of Nigeria. With a population of 15 million Nigerians, the state has a lot to do in terms of infrastructure and road constructions and the man at the helms of affairs has been holding it down. A visit to Kano will show you lots of on-going roadworks across the state, from the monorail to the flyovers and then to some major roads, the governor has tried within his best to see to it that the state is motorable and it remains investors hub. 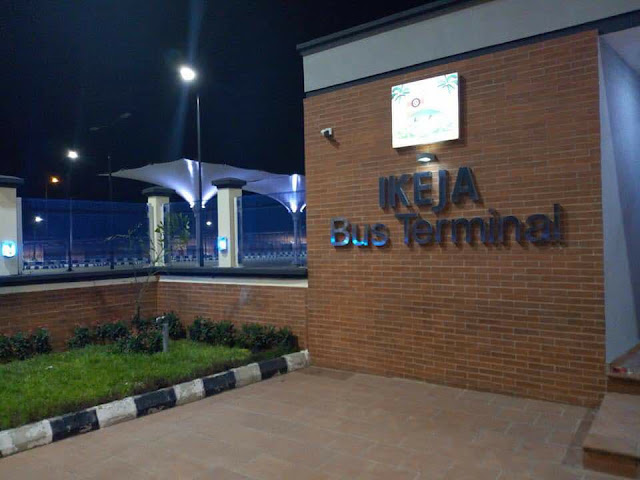 Gov. Ambode needs no introduction to Nigerians, Africans and also to some countries. Lagos is the commercial capital city of Nigeria, with a population of 20 million people living in the state, the governor definitely has a lot to do in terms of roads and infrastructure. Gov Akinwunmi Ambode came into power in May 29th, 2015 and he has introduced quite a lot of modern roads to the state. The state is currently undergoing a massive revolution in terms of road networks, from Oshodi to Airport Rd to Lagos-Abeokuta Rd, Ikorodu and the list is endless, Ambode is trying to see Lagos retained its mega city status. Not only is the governor all about roads, he has made sure that the Lagos State Waterways System are working even though people have their reservation boarding ferries but we can say that the LASG is trying his best in this sector and also more stations are under construction. Gov Ambode is also seeing to it that the Lagos Light Rail is completed on time, the light way was started by the former governor of Lagos State, Mr. Babatunde Fashola and so far, the rail is in its 75% completion rate. 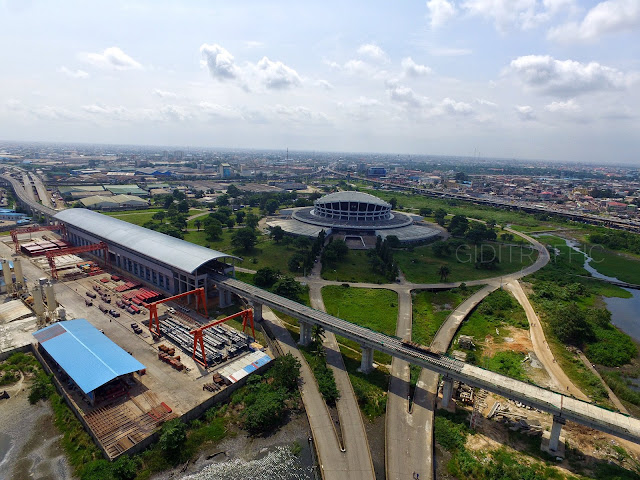 Disclaimer
While we respect people's political opinion, we try to be as transparent by not having anyone or state as been favorites, our list is as a result of research, travels, and investigation. This has nothing to do with their offices and how they fare in other areas, we believe it's not every time we criticize, there are times we give those in power some Hi-Fives for a job well done.