Before Cristiano Ronaldo joined Juventus for a transfer fee of 112 million euros(N46.8b),his career has seen him conquer Europe with Manchester United and Real Madrid ,in addition to winning the Ballon d'Or award five times.

With a new club and a new home, the £500,000-a-week a player had no choice than to tow his multi-million pound fleet of supercars into Turin.


His passion for cars has seen him splash millions on car collections that includes 2 bugatti's, Porsches,Range rovers, Mercedes Benz, Rolls Royces and Bentleys to mention a few.

While there’s no way of telling exactly how many cars Cristiano Ronaldo owns ,the cars below are some of the owns had he had shared on his Instagram account with his millions of followers around the world. 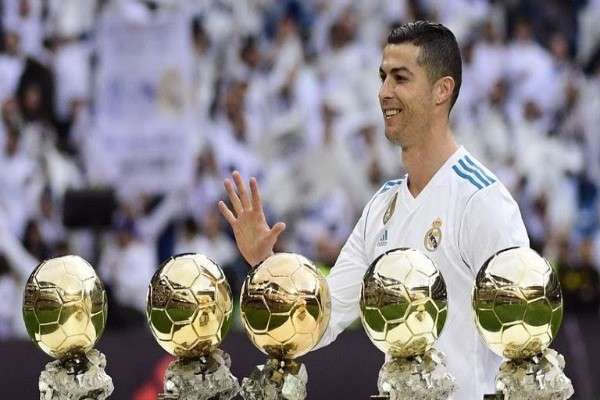 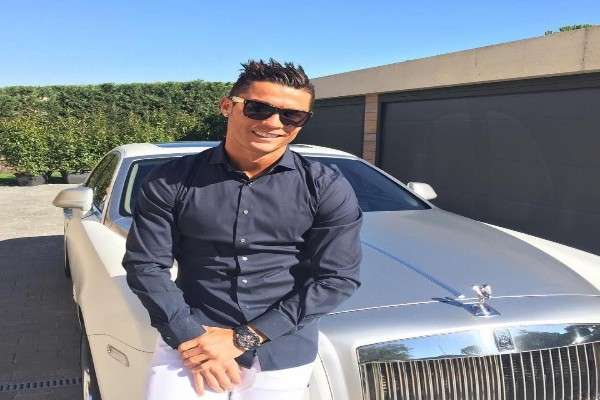 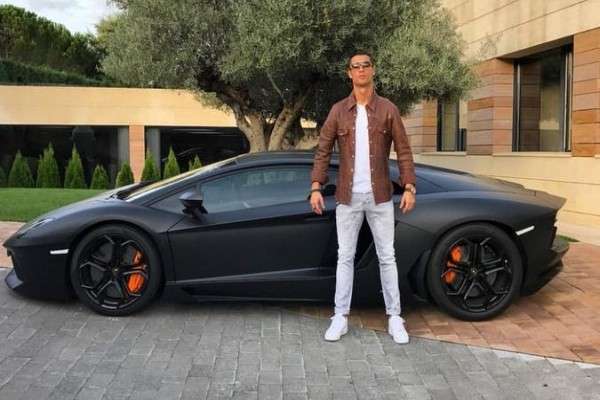 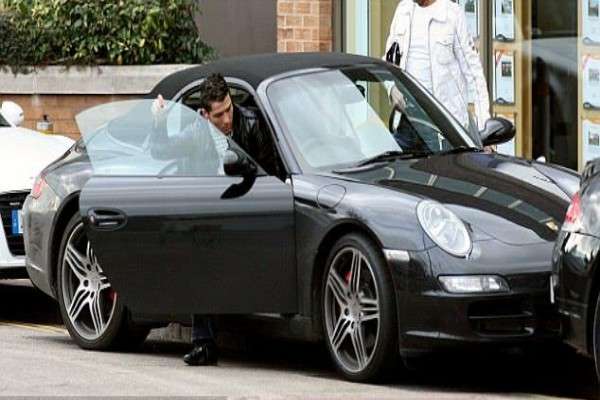 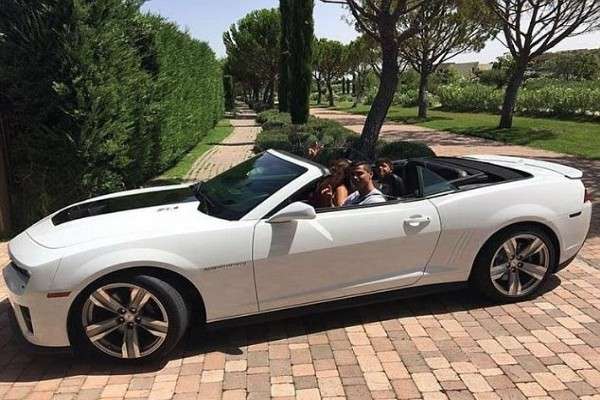 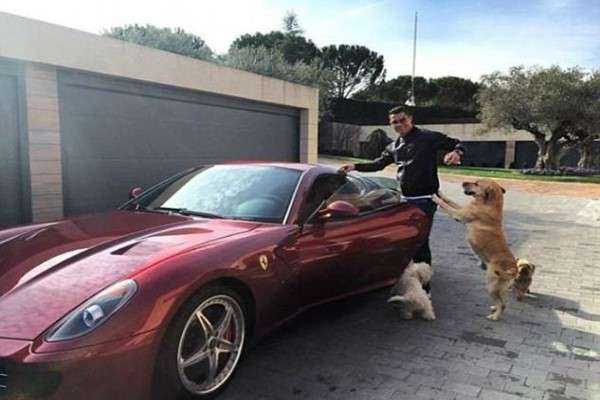 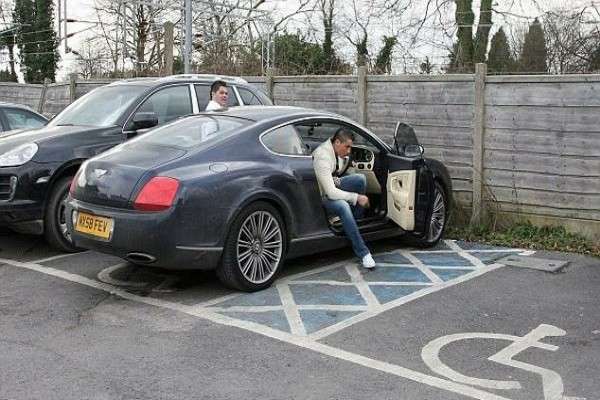 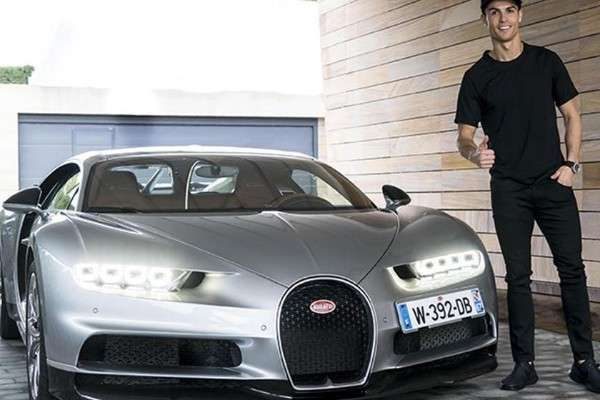 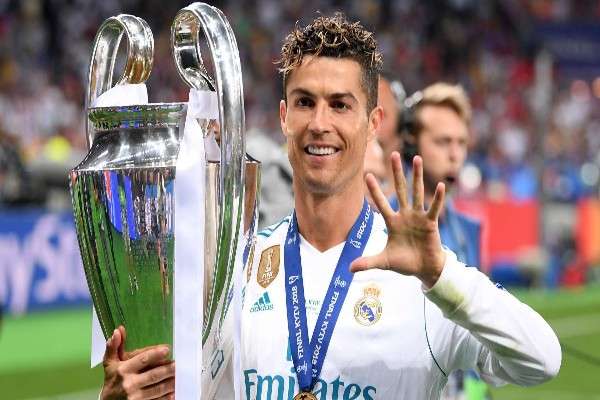 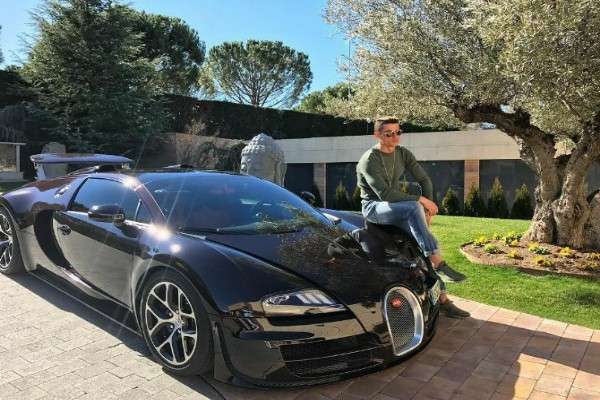 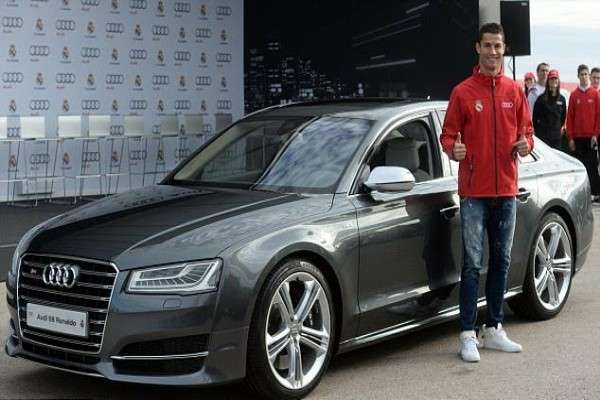 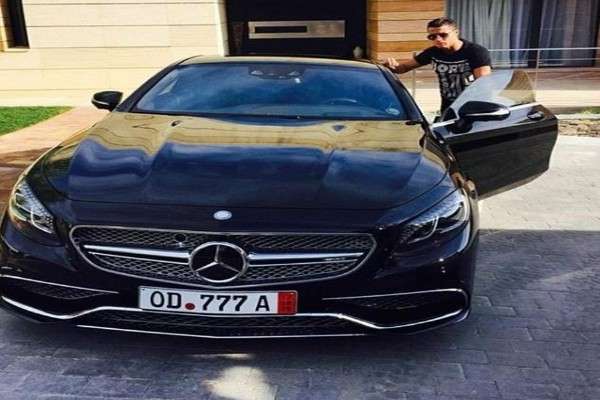 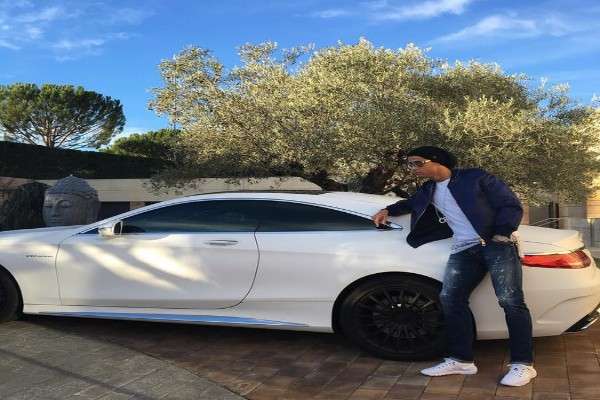 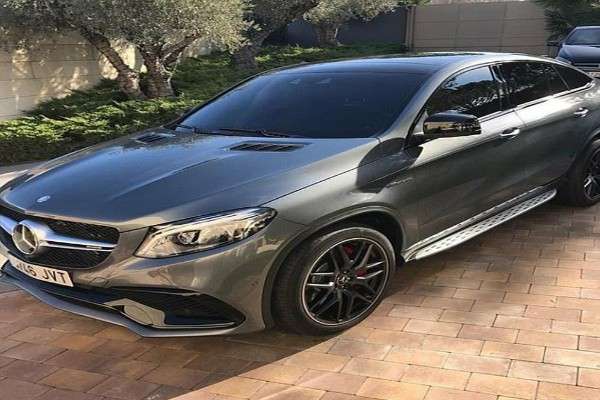 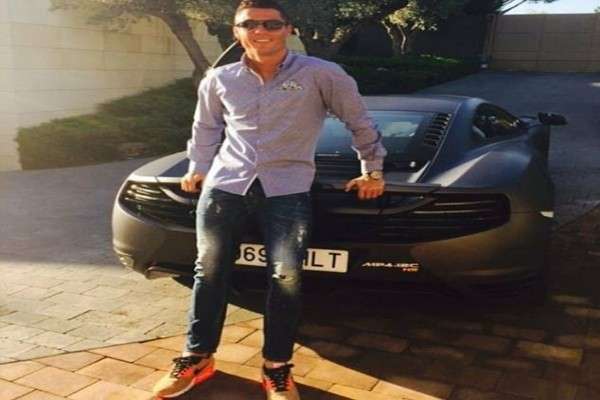 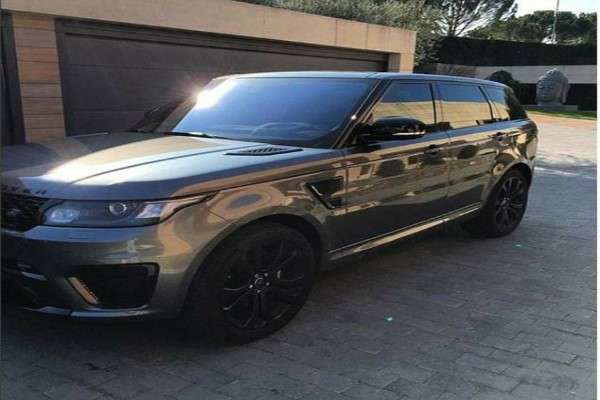 Juventus Assured That Morata Was Always Their First Choice

Career & Net Worth Of Lasisi Elenu