Cristiano Ronaldo has just been officially unveiled as a Juventus player after sealing £100m move from Real Madrid.

In his statement, the 33-year-old star said: 'I am not sad to leave Real Madrid. I am here because I want a challenge. Players around my age are going to other countries like China. For this season I am so grateful for the option that Juventus gave me. 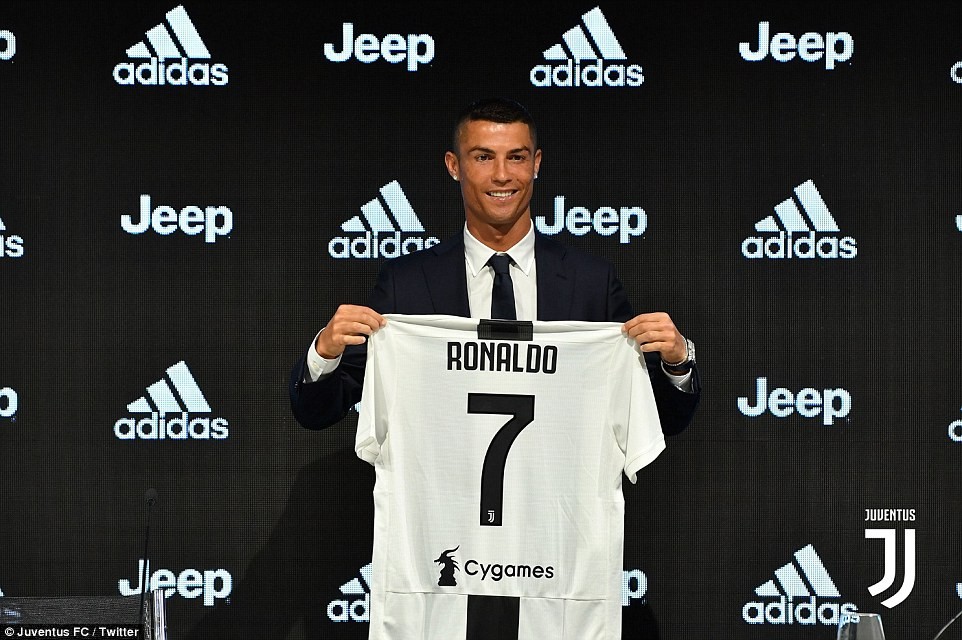 'I will try and show I am a top player. I will work hard. You all know my statistics. I'm ambitious. I don't want to be in a comfort zone. After Manchester United and Real Madrid, I'd now like to leave my mark on the history of Juventus. It was difficult in Manchester United and Real Madrid to win the Ballon d'Or but I want to be the best. Who knows? Maybe I can do it again if everything goes well.'


'It was a really stunning moment; to be welcomed this way is so rewarding and increases my motivation. I hope I can reward the fans and I say thank you to them.


'I'm so proud of being here. I'm different to all the others who think their career is over at my age. I will show I am not like the others. I am different. It's emotional for me and the club. And I will never turn my back on my national team. If I can play with them again, I will do.' 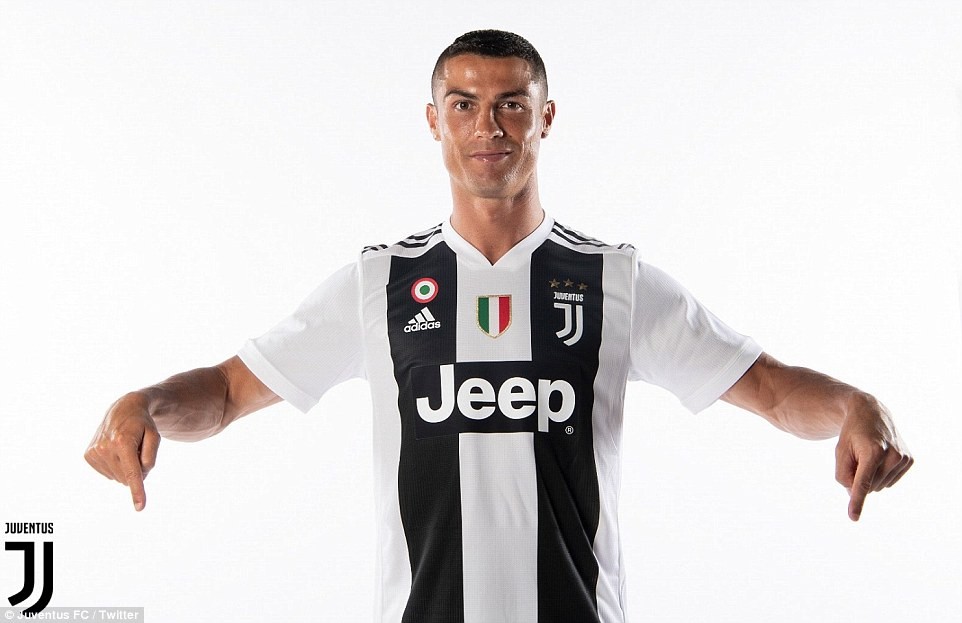