The defender has gone straight into training with I Blucerchiati a day after passing his medicals
Stanley Amuzie has trained with his new Sampdoria team-mates for the first time on Tuesday. 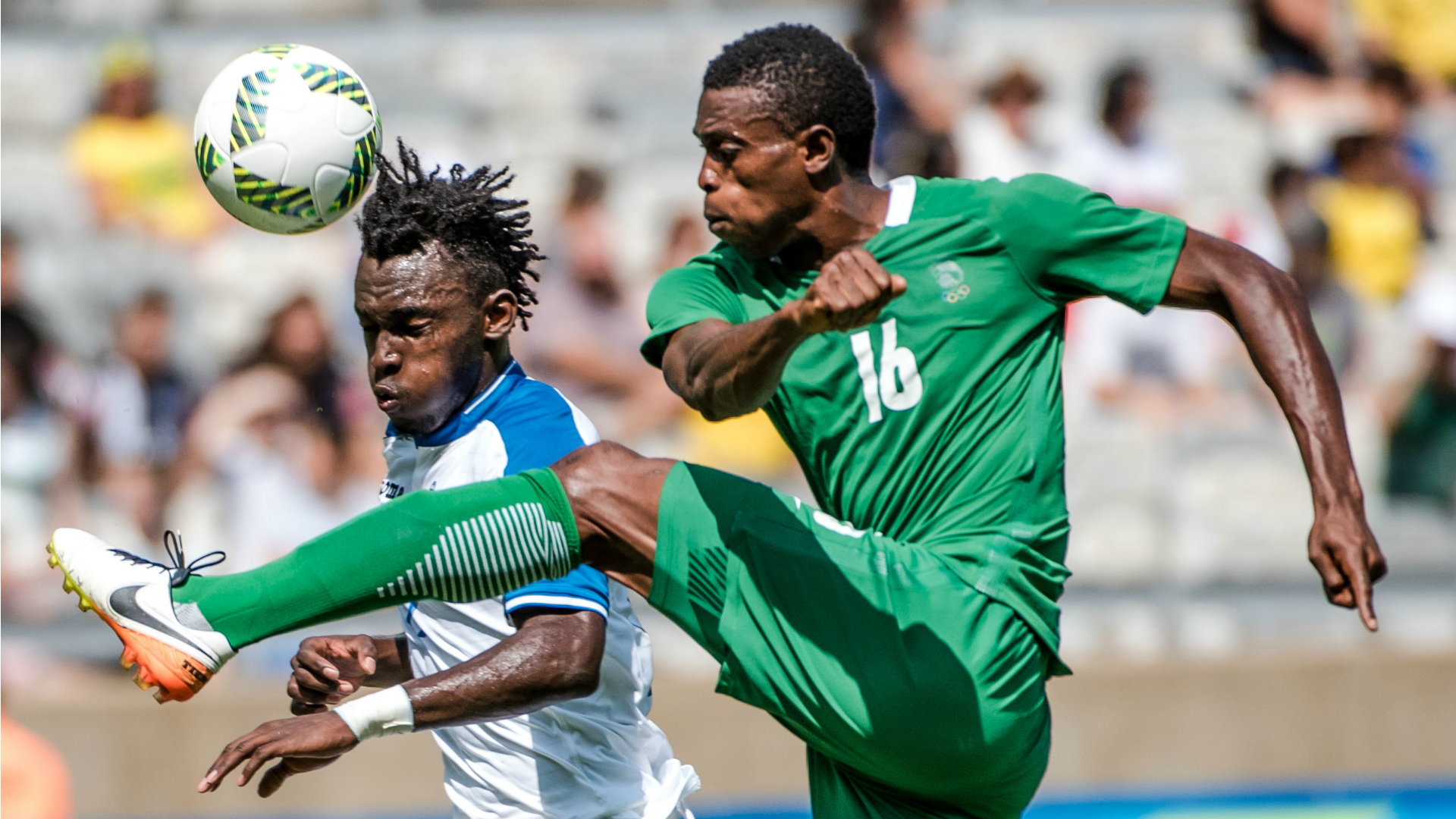 Having passed his medicals supervised by Dr Amedeo Baldari and Professor Guglielmo Mazzola on Monday, he joined new signing Luka Krajnc at the Stadio Luigi Ferraris, Genoa to train with the team.

Amuzie could feature in Saturday’s Serie A clash with AS Roma at the Stadio Olimpico. 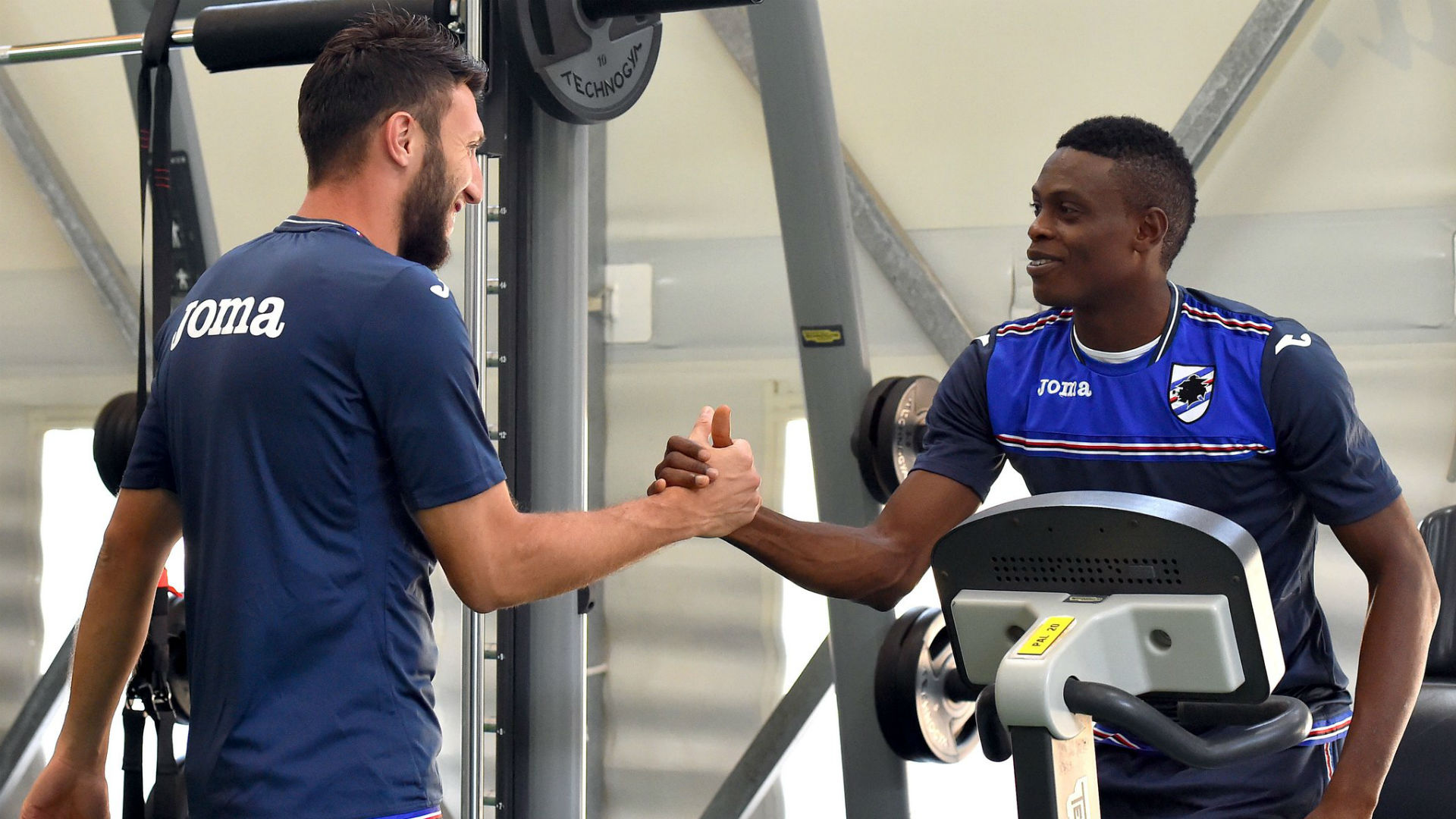 Samdoria are third on the Italian topflight log with six points from two games, while Roma are fourth with four points.
Betting Tips on Whatsapp News Updates
Subscribe to Youtube
Related forums