Olympics a glimpse at Brazil's future

While desperate to claim their first ever gold medal, the games will also give the new coach an opportunity to assess his options ahead of World Cup qualifying
August’s Rio Olympics will provide new coach Titea look at Brazil’s future
Senior team captain Neymar is set to be joined in attack by teenage s£nsat!ons Gabriel Jesus and Gabriel ‘Gabigol’ Barbosa in Rio, forming a trident many Brazilian fans hope can lead the Selecao not only to a first-ever Olympic gold, but to a sixth world title.

His glittering form already has some of Europe’s biggest clubs snooping around, with Real Madrid currently leading the chase for his signature.
Teenage Santos forward Gabigol broke into the senior Brazil side earlier this month under former coach Dunga at Copa America and is another being linked with a big-money move abroad after netting two goals in three games for the Selecao.

And with Bayern Munich’s Douglas Costa forced to withdraw from the Olympics through injury, the Selecao are now set to unleash their star trio for what Olympic coach Rogerio Micale hopes will be the most devastating front-three in Rio next month.

If one adds in exciting young Gremio forward Luan in reserve, Brazil certainly have the firepower necessary to bring home a long-awaited Olympic gold.

Further back, too, Micale’s side will be littered with those who will carry the future hopes of a nation.
Every athlete to have made his 18-man squad for the game is already a leading player at their respective clubs. 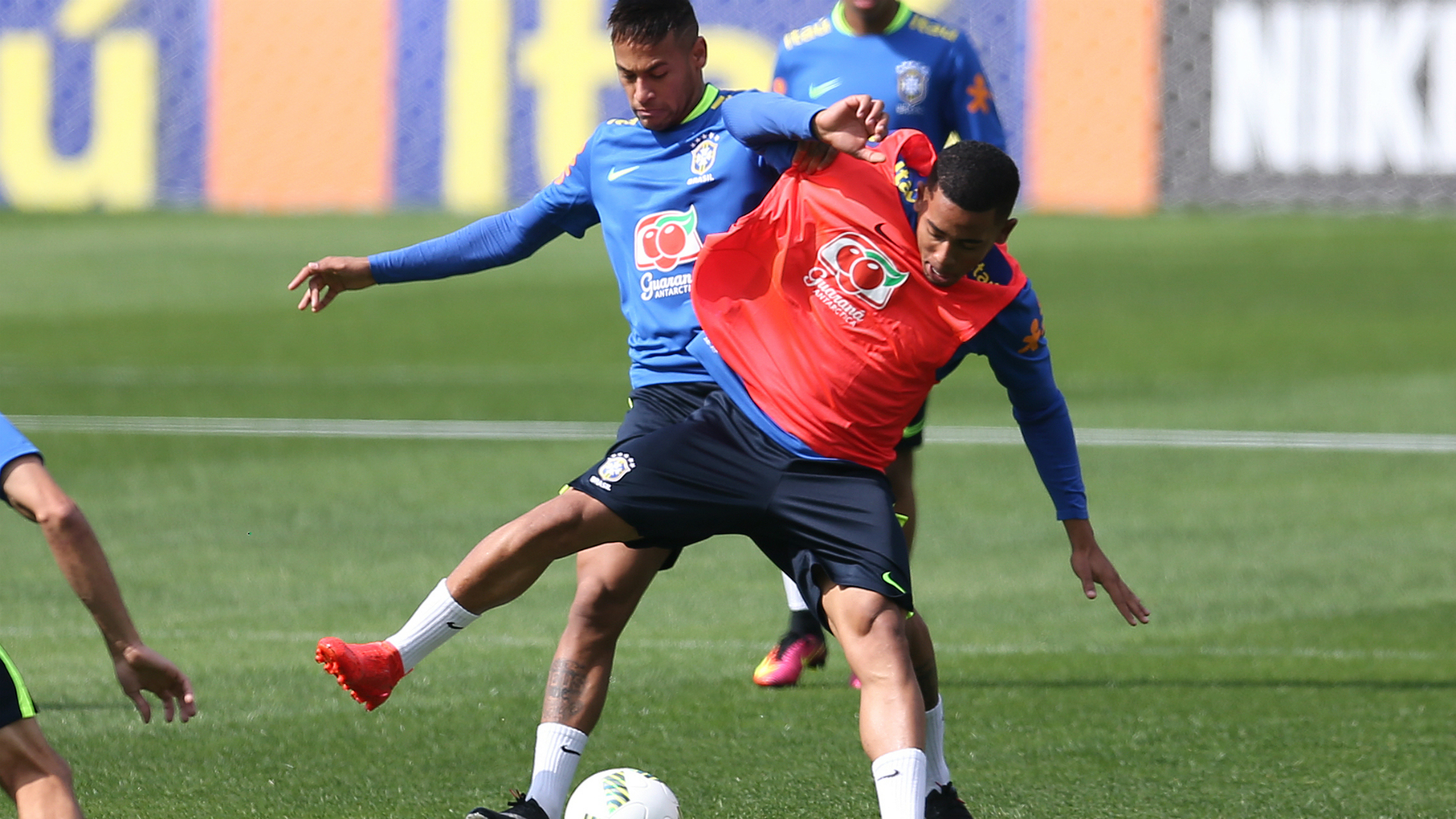 Gremio defensive midfielder Walace is another who made his senior debut at Copa America and, after initially missing out on a place in the squad for Rio, was drafted back in after Shakhtar Donetsk refused to release Fred for the games.

Sao Paulo’s Rodrigo Caio provides yet more strength on the defensive side. He, too, was handed a senior debut by Dunga this year, arriving as a substitute in the Chevrolet Brasil Global Tour victory over Panama in May.

Able to operate both in midfield and at the heart of the defence, the 22-year-old is another who looks bound for Europe; only a serious knee injury prevented him from joining Spanish club Valencia in 2014. 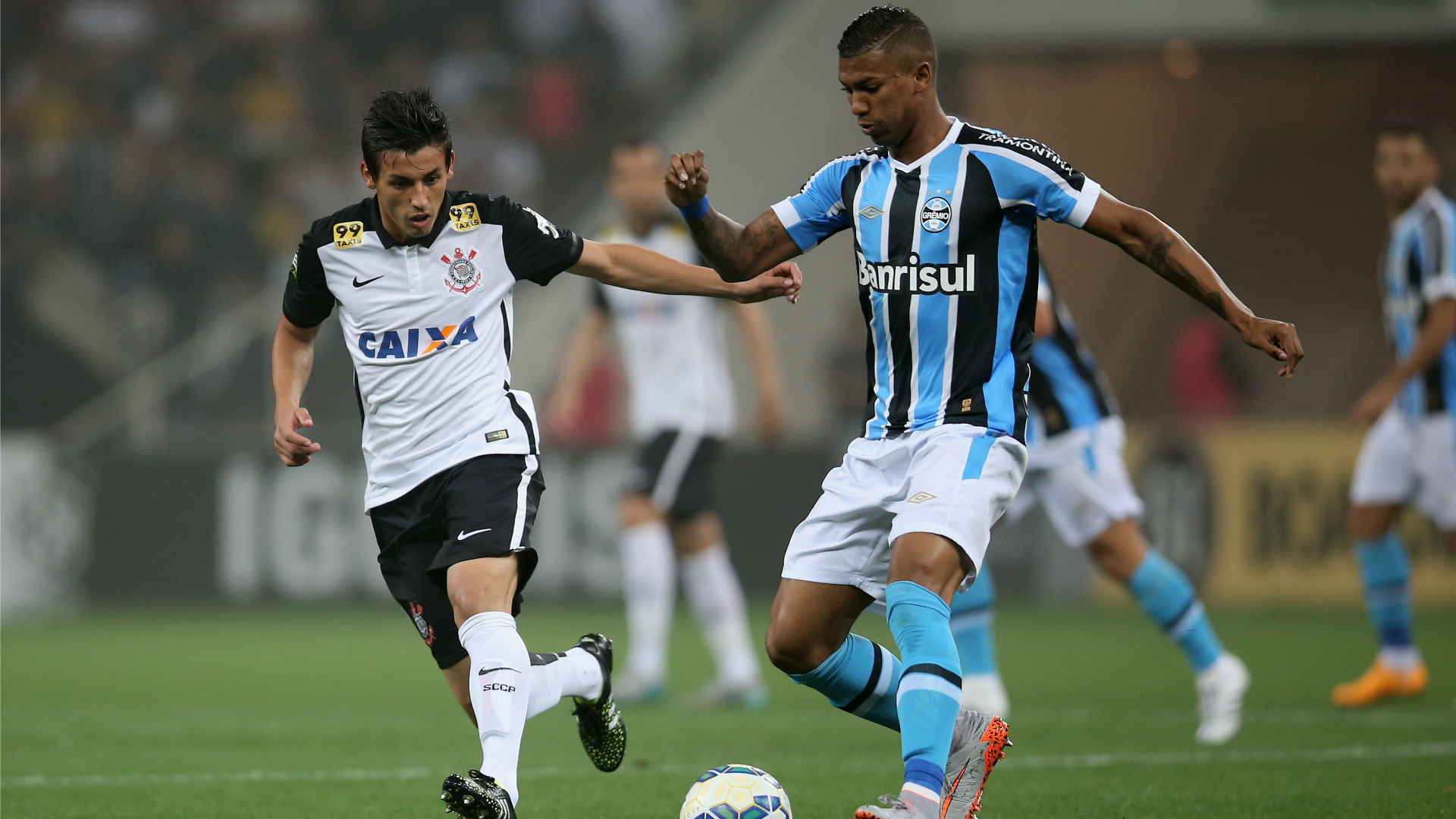 Marquinhos will lead the back four, and with David Luiz having been dropped for Copa America and Thiago Silva absent from international duty since Copa America 2015, the Paris Saint-Germain centre-back has the opportunity to prove to Tite that his time has come.

While the pressure to claim the gold is huge, the Olympics are also a chance for Tite to reevaluate his options ahead of the return of South America’s World Cup qualification campaign in September.


Brazil have six more qualifiers to contest in 2016 and are desperate to make up ground after some disappointing showings under the previous coach.

Star Trek Discovery: Every Change To The Galaxy In The 32nd Century Future (So Far)