C.D. Palencia, a team that plays in the fourth division of the Spanish football league have released their new set of jerseys/kits and to say the least they look ridiculous. The kits which have the design of the human muscular system look strange to be worn as kits as the players look more like half-dressed extras for a scene from "Game of Thrones" than they do actual soccer players. 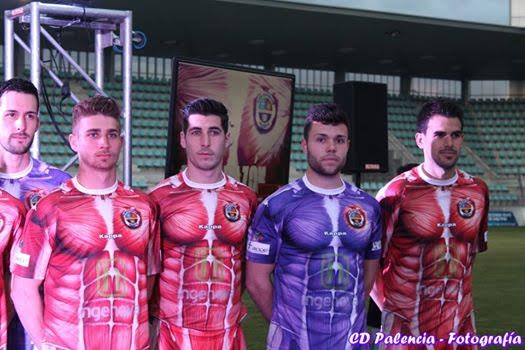 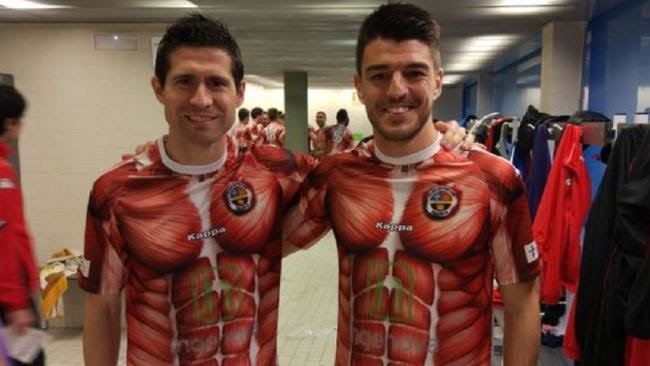 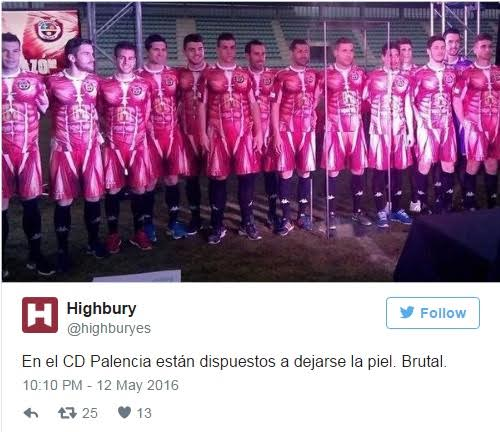 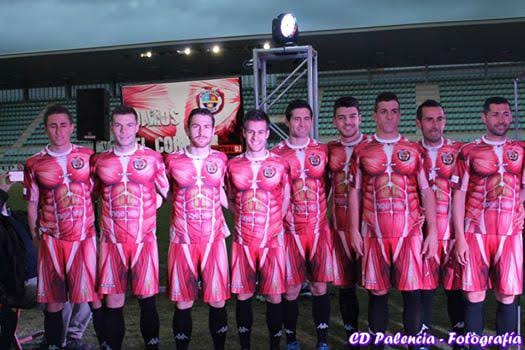