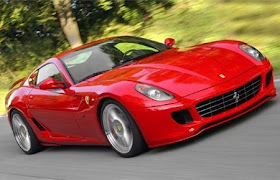 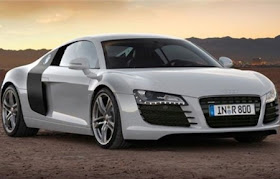 3. Audi R8
The R8 is made distinct by its Germanic exterior styling, cabin, smaller V8 engine, and magnetic dampers. Cristiano has a weak spot for such vehicles and that’s the reason he has been seen frequently in this sedan of his. 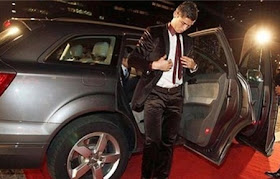 4. Audi Q7
Audi Q7 is certainly not the most luxurious cars of Cristiano, but nevertheless he loves his ride like anything. 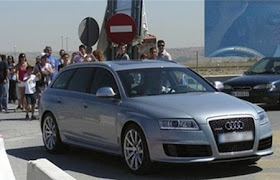 5. Audi RS6
Audi RS6 evokes memories of Audi’s renowned traditions and experience, and at the same time, the name underlines how latest technology can be blended with the human’s sophisticated sense of styling to have a car that differs from every other model in the market. Cristiano is undoubtedly one of the few persons who can appreciate such a beauty in its complete glory. 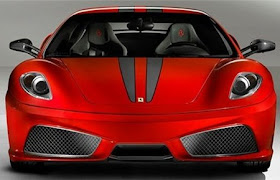 6. Ferrari F430
The Ferrari F430 Spider made its world premiere at the Geneva motor show. The car was designed by Pininfarina who used aerodynamic simulation programs which the F1 cars used. It has some super luxury features that includes, the roof panel automatically folds away inside a space above the engine bay. 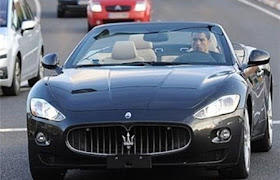 7. Maserati GranCabrio
Crafted with hands of perfection and designed using imagination of the highest levels, a Maserati is the ultimate luxury to have amongst all the vehicles. No surprise it is one of the favourite cars of Cristiano Ronaldo. 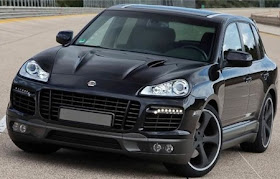 8. Porsche Cayenne Turbo
This five seater luxury crossover is a perfect combination of maximum raw power of 368 kW (500 hp) at 6,000 rpm with elegant style. However its enormous power has been well supplemented by accurate control features which make it a gem of a car. 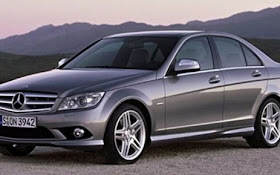 9. Mercedes-Benz C220 CDI
Mercedes Benz has always surprised and marvelled the world with its amazing finesse and immaculate design. Mercedes- Benz C220 is not an exception. 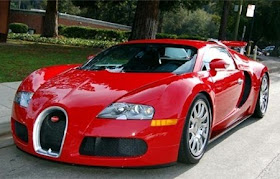 10. Bugatti Veyron
For those who want to experience the highest level of thrill that raw speed provides, Buggati Veyron is the perfect destination. Acclaimed as the fastest street legal car in the world, Veyron isn’t for the faint hearted and Cristiano is certainly not one of them. 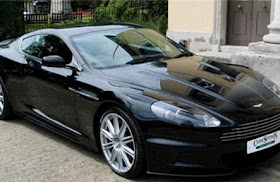 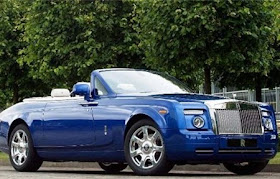 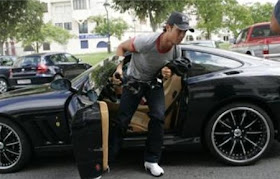 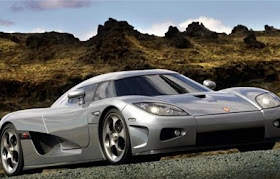 14. Koenigsegg CCX
Rumours are spreading that the famous football star has put down cash for his new $500,000 car. Being one of the fastest cars in the world, the Koenigsegg CCX, it hits a top speed of around 250 mph. 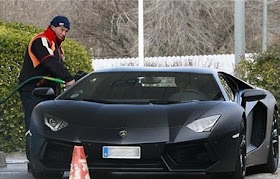 C Ronaldo ordered the vehicle in February 2012 in an on trend matte black finish and since then; the soccer player is often seen driving his plush car all over the Madrid streets. Equipped with a powerful engine delivering 700hp and with a maximum speed of 350km/hr, the agile Aventador attains an acceleration of 0-100 km/hr in mere 2.9 sec.

What's the Cristiano Ronaldo car you liked the most?

Let us know below!

Career & Net Worth Of Blue Mbombo

Net Worth Of K Naomi

Biography & Net Worth Of Normani

Net Worth Of Zanda Zakuza