There was a deadly robbery incident that happened in Ikare, Ondo state on Tuesday January 13th; I brought you two photos but now I have more pics and details from the attack that left as many as 20 people dead, including police officers and secondary school students of Akunu Grammar School.

The heavily armed robbers, who witnesses say were up to 25, came in four vehicles, and blocked roads leading to the commercial area. They attacked banks, commercial offices and shops and by the time they were done, many were dead.

They indiscriminately killed people including four policemen who engaged them, people who were withdrawing money from the ATM, students returning from school, shop owners and passersby. The worst part is, there was a police station close to the banks so they must have felt safe.

By the time the robbers finished and were making their escape, they killed five more people. Schools and banks closed the next day and the governor of the state paid a visit to the place yesterday. I have some really graphic pics from the incident. If you have the heart, then see it after the cut... 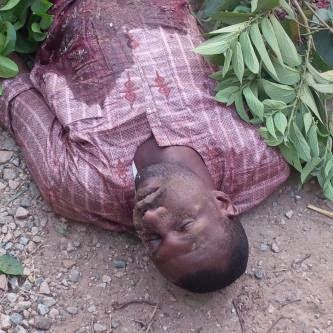 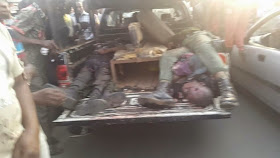 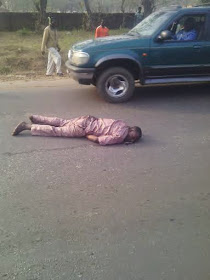 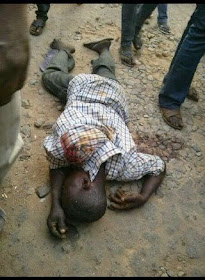 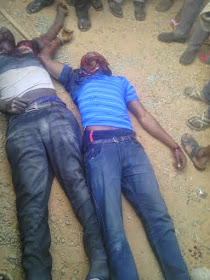 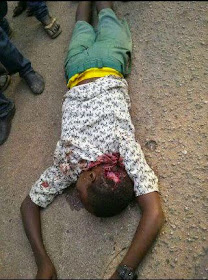 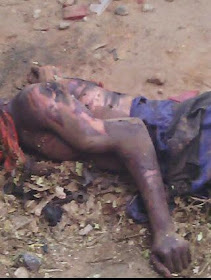 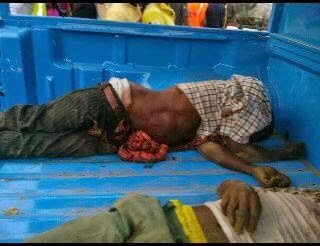 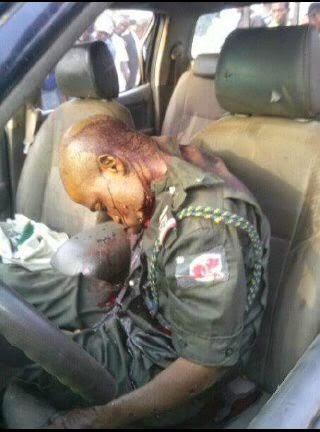 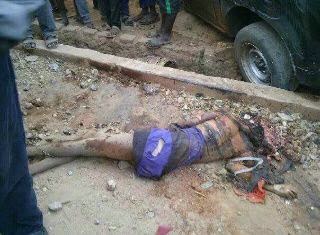 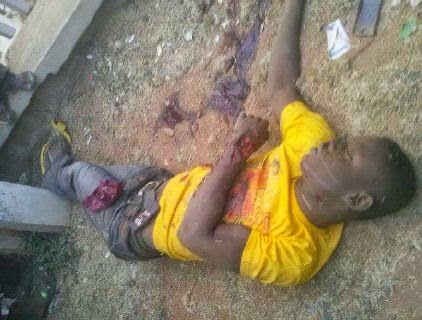 AFCON 2021: Kanu Nwankwo Reacts As Nigeria Crash Out After 1-0 Loss To Tunisia

Nigerians Play Dirty Politics, Can Do Anything To Get Elected – Abdulsalami