The two world’s biggest military aircraft, nicknamed the White Swan, are capable of launching nuclear missiles. They are the first to ever land in Africa.

They were accompanied by SA Air Force Gripen and Hawk aircraft as they arrived at the Waterkloof air base in Tshwane. 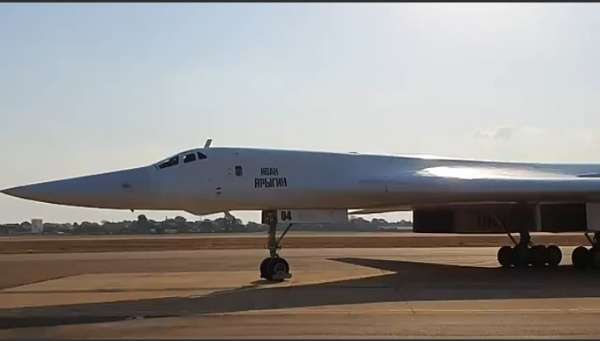 The flight was apparently timed to coincide with President Vladimir Putin’s opening of a flagship Russia-Africa summit designed to increase Russian influence.

Russia’s Ministry of Defence said the mission is designed to nurture military ties with South Africa. 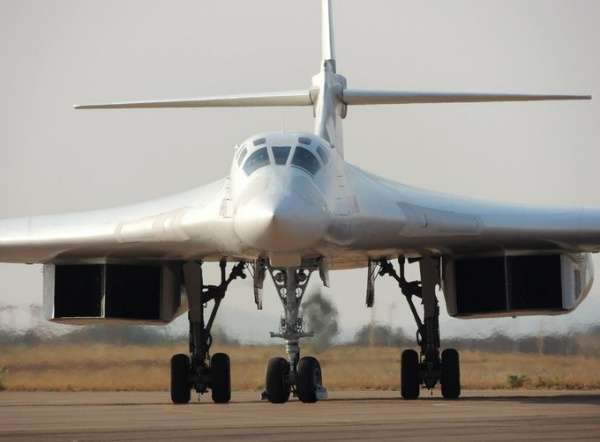 With a top speed of 1,243 mph, the supersonic Tupolev Tu-160 bombers are the largest and heaviest combat aircraft. They are also the fastest millitary bomber now in use.

The Russia-Africa summit is part of Russia’s drive to win business and restore influence that faded after the 1991 collapse of the Soviet Union.

Russia will have to compete with China and the US for influence in Africa. Last week, Putin accused former colonial powers in the West of intimidating African countries to exploit the continent’s resources.

During the Russia-Africa Summit, Russia and Nigeria signed a deal to supply12 Russian-made Mi-35 attack helicopters to Nigeria. This military and technical assistance from Russia will help support Nigeria’s fight against the Boko Haram insurgency. 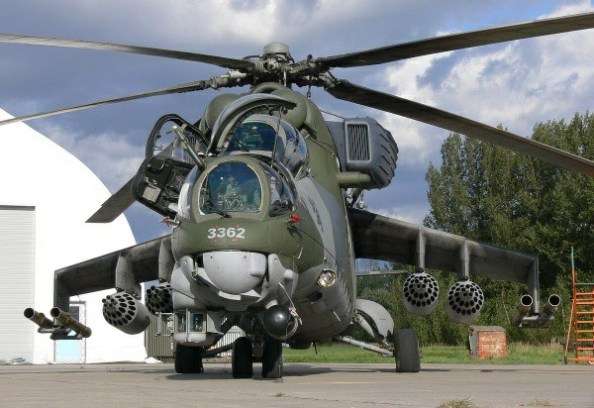 Russia and Nigeria also signed a deal to revive and modernise our refineries, and also to restart the decaying Ajaokuta steel company.

Anti-Open Grazing: Your Plan is to to Export Banditry to South – Akeredolu Fires Back at El-Rufai