Meet The Arrested Prostitute Who Drugged Men, Had S*x With Them And Robbed Them (Photos)

A prostitute allegedly drugged men, had sex with them and stole tens of thousands of pounds from their hotel rooms in scam targeting Miami clubs.


Yomna Fouad, 21, was arrested on Saturday after a man she’d allegedly stolen from saw her outside a Miami Beach night spot at 3am.


He confronted her and the cops were called. She was arrested on charges of grand theft and using fraudulent identification.

The alleged victim told officers he met Fouad, from Columbia, South Carolina, outside Dream nightclub in March and went home with him. 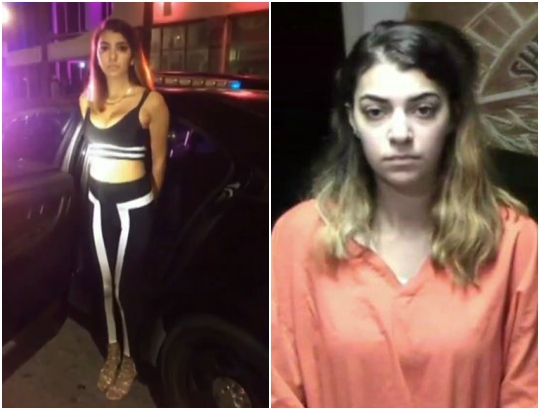 “She said we should go back to my place and I said, ‘OK, sure’,'” the unidentified man said.


He claims Fouad, who used the name Amina, massaged him and felt like she was trying to coax him into falling asleep. 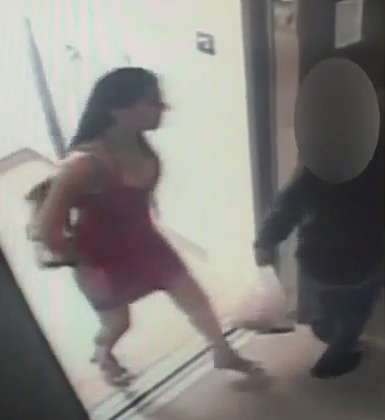 He told her to stop and they had sex before falling asleep, an arrest report said.


The man woke up to find her gone and his clothing, cash and jewellery – including a Rolex watch – taken, according to officials. The goods totalled $32,000 in value.


“I woke up drugged, not knowing what happened, and all my stuff was gone,” the man told ABC 10 News.


After her arrest, detectives linked Fouad to another robbery in May 2016, where she and a friend allegedly met the victim at a hotel nightclub and robbed him after he invited them both back to his room.


The man said he went to get his overnight bag from his car but when he got back they were gone and $8,000 in casha nd a $46,000 Rolex had disappeared from his safe.

Forum
#BBNaija star, Mercy Eke flaunts her curves in new sexy photos ahead of her 27th birthday
2 days ago

Forum
Get N2.5m Reward For Identifying Killers Of Military Men In Abia – Ikpeazu
2 days ago

Godion – Only You ft Zoro
31 mins ago