An alleged intelligence memo claims Donald Trump arranged for a group of prostitutes to urinate on the Moscow hotel bed where the Obamas had slept.

The President-elect engaged in 'perverted conduct' because he 'hates' Barack and Michelle Obama, it is claimed.

The lurid detail is contained in a dossier allegedly written by a retired British MI6 spy for Trump's political opponents. None of the claims have been independently verified.

The memo, published in full by Buzzfeed, claims:

"According to Source D, where s/he had been present, Trump’s (perverted) conduct in Moscow included hiring the Presidential suite of the Ritz Carlton Hotel, where he knew President and Mrs Obama (whom he hated) had stayed on one of their official trips to Russia, and defiling the bed where they had slept by employing a number of prostitutes to perform a [redacted] show in front of him.The FSB - Russia's spy agency - had the hotel room bugged at the time with "microphones and concealed cameras", it is claimed. 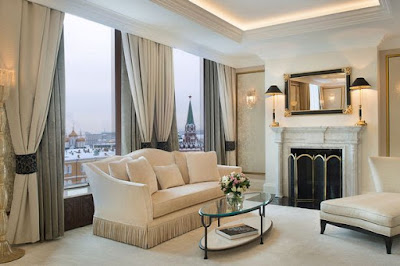 The Ritz-Carlton Suite in Moscow 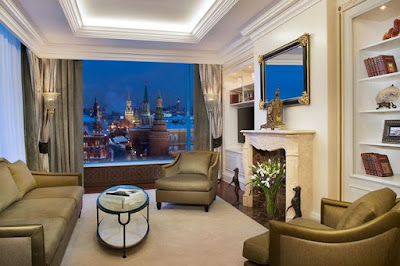 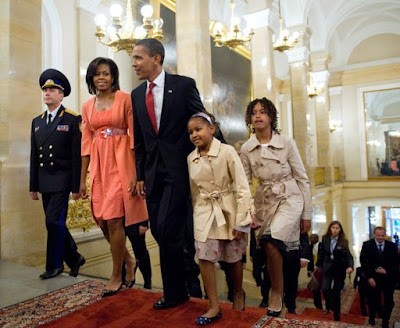 The report goes on:

"Speaking separately in June 2016, Source B (the former top level Russian intelligence officer) asserted that Trump’s unorthodox behaviour in Russia over the years had provided the authorities there with enough embarrassing material on the now Republican presidential candidate to be able to blackmail I’m if they so wished."Another allegation says that Trump had participated in sex parties in St Petersburg, but that witnesses were “bribed or coerced to disappear”.

The billionaire businessman is understood to have found out about the claims during a meeting with intelligence chiefs, who last week presented him with evidence of Russian interference in the 2016 election.

A two-page synopsis of the dossier has been submitted to Trump and President Obama, it is believed.

The FBI is now said to be probing the credibility and accuracy of the allegations.

“I have a sense the outgoing administration and intelligence community is setting down the pieces so this must be investigated seriously and run down.
Betting Tips on Whatsapp News Updates
Subscribe to Youtube
Related forums

DJ Cuppy Reacts After Her Team, Manchester United Was Thrashed by Liverpool

Ronaldo reacts to calls for Solskjaer to be sacked