A heartbroken Chinese widower identified as Zhang Wenliang has received a long awaited sex doll modeled after his late wife. According to People’s Daily Online, the 70 year old man, who was totally heartbroken after losing his partner of 40 years to cancer in 2015, received the gift on Tuesday.

Speaking after receiving the silicone doll, the man who quickly put his late wife’s cloths on it said:

'I feel like seeing her again when she was young'. 'I am satisfied with the looks of the doll, especially the facial features'. 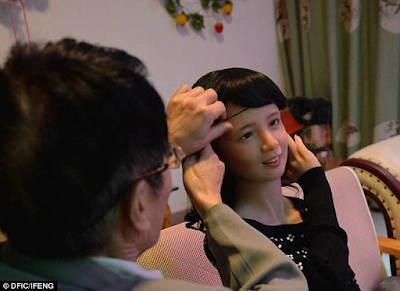 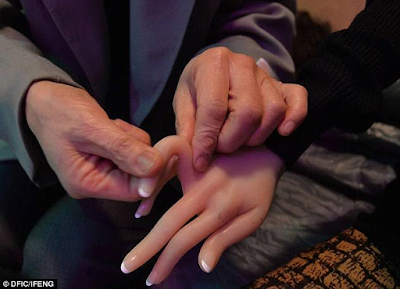