An Indian man has undergone life-saving surgery after swallowing 40 metal knives - because he liked the way they tasted. Jarnail Singh, 42, was admitted to The Corporate Hospital in Gurdaspur, India, a few days ago with complaints of abdomen pain and weakness.

A team of surgeons were astonished when they discovered he had swallowed not one, not two, but 40 knives over the last two months because he liked the way they tasted.

Doctors initially believed he had a tumour before amazing discovery. After five hours of surgery, Jarnail was somehow successfully treated and will be discharged from hospital in the next few days. 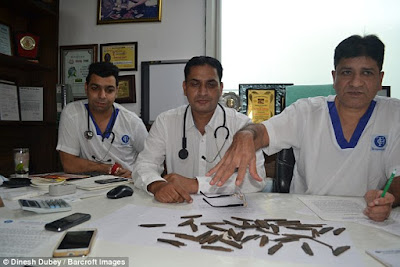 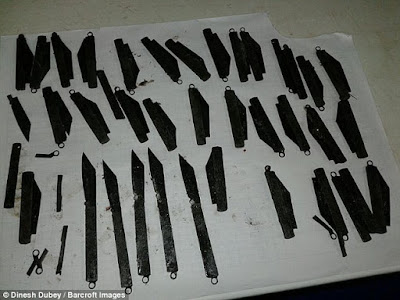 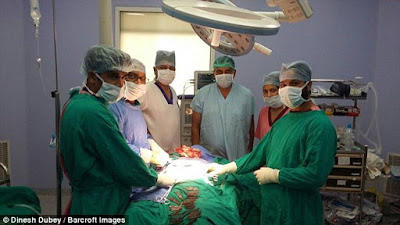 Akpan and Oduma - SARS VS SAX (Comedy Video)
17 hours ago

TAAOOMA - The Hustle Is Real (Comedy Video)
18 hours ago

The legend of the dragon king
1 hour ago

My WhatsApp Visitor
1 hour ago

The Unbreakable Virgin
2 hours ago

Akpan and Oduma - SARS VS SAX (Comedy Video)
17 hours ago