President Obama's first daughter, Malia partied at Lollapalooza and this video of her dancing and having fun have gone viral

Many people were asking where is her bodyguard and why was she allowed to party that way. Is there anything abnormal about an 18 year old girl dancing at a concert? 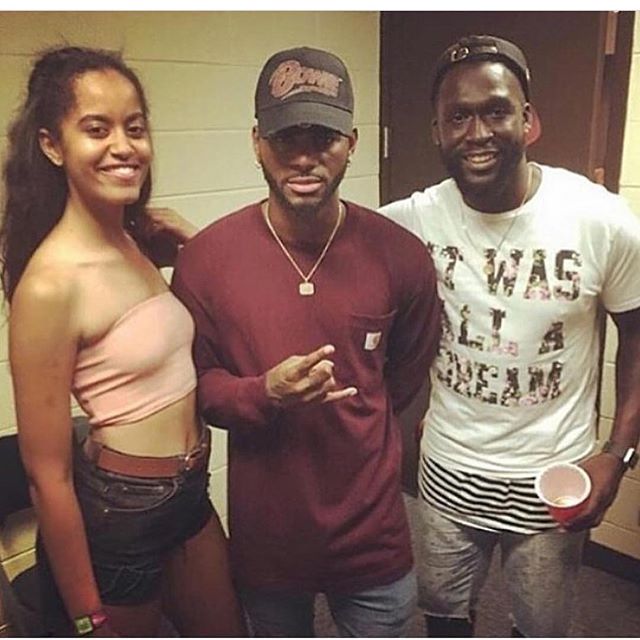 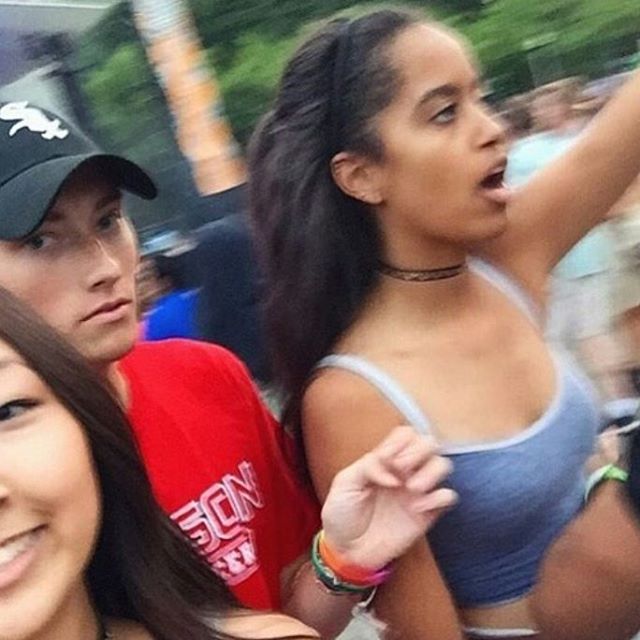 See video and hilarious memes from people beneath: 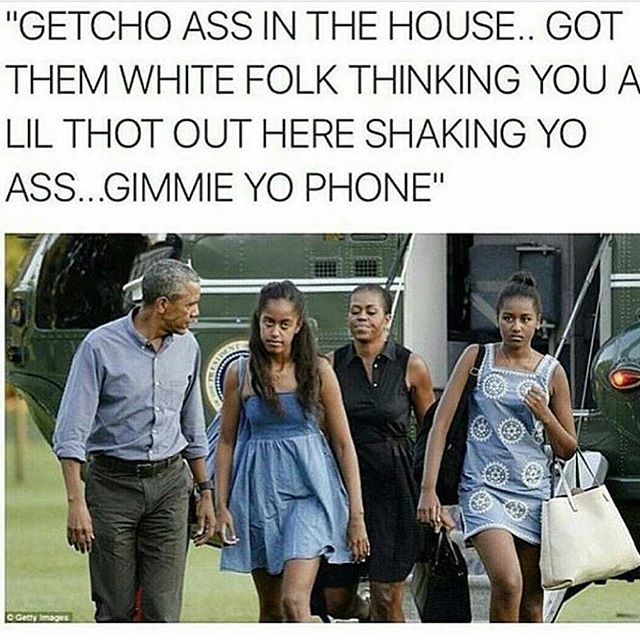 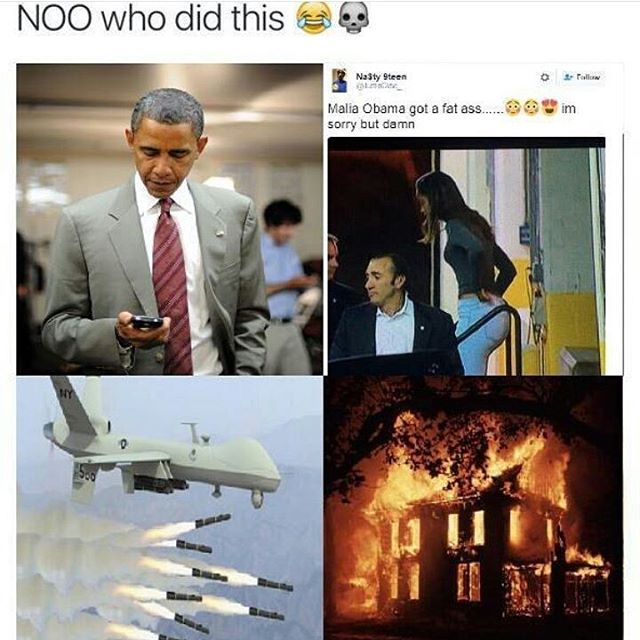 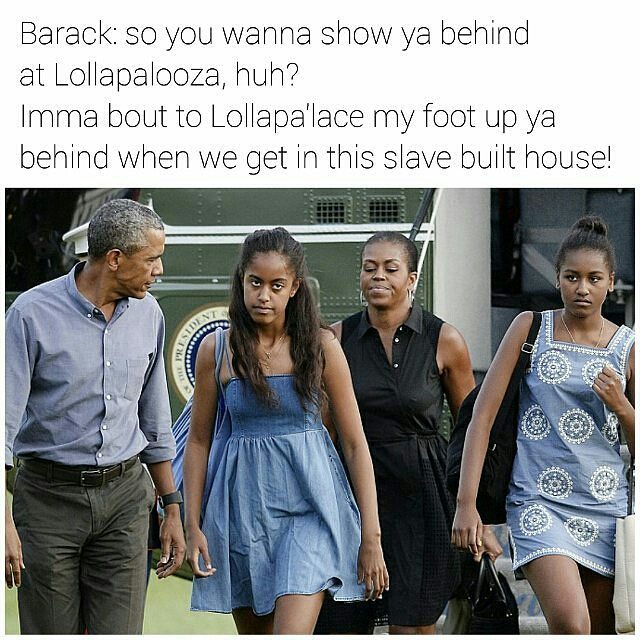 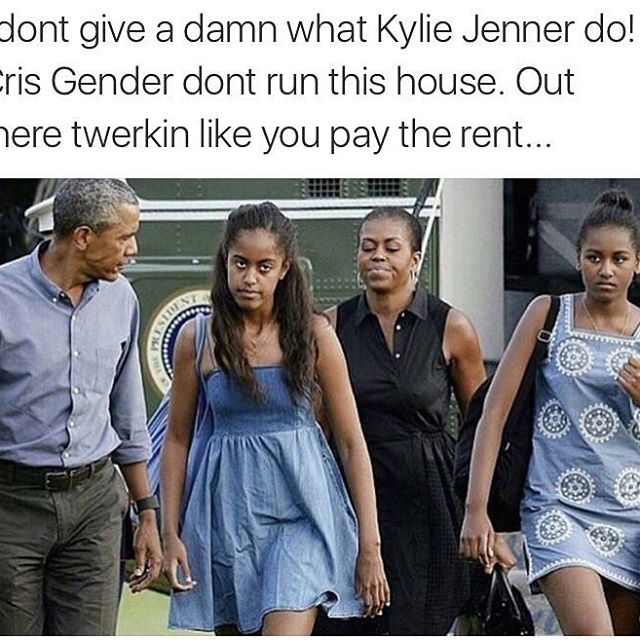 Why I Apologised To My Lesbian Daughter – Charly Boy Speaks Up

SHOCKING!!! A Day Old Baby Found Dead Inside A Well In Kano State