5-year-old Sir Washington is being raised by two women who are l£sb!an partners and they are raising him as a girl. His mum, Tangela Washington shares photos and videos of Sir on her Facebook page showing him dress in female clothes and behaving like a female. He even makes his own clothes. 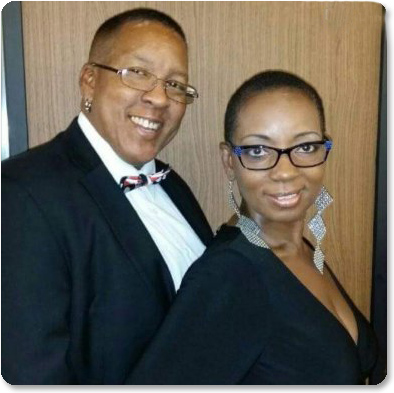 Tangela (right) shared the photos on Facebook and wrote;

“Our son, Sir, is 5 yrs old. He has been particular about what he wears and how it fits since he was 2 and a half. He began to show interest in designing clothes and then asking us to show him how to sew at 4. He is now creating and sewing (by hand) his own creations. He always models his designs “so I know how they’ll look” he says. We may have the next iconic fashion designer of all times on our hands! Take a look!”
Betting Tips on Whatsapp News Updates
Subscribe to Youtube
Related forums

#BBNaija 2021: The Only Girl I’ll Like To Date Inside & Outside The House Is Maria – Pere Says